Prime Minister Jacinda Ardern said she would have sacked Clark under normal circumstances but needed him during the fight against Covid-19. 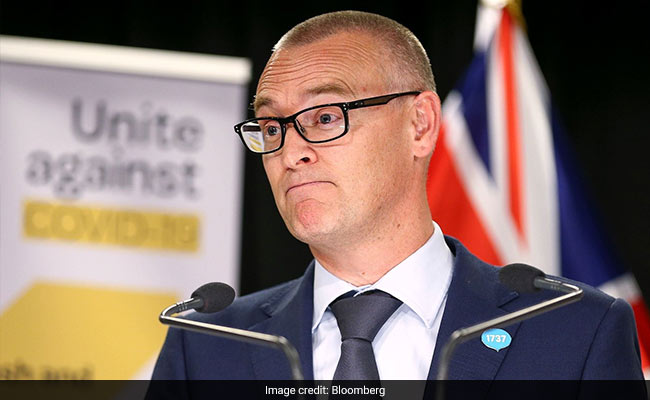 Just days after being criticized for going mountain biking during the isolation period, Health Minister David Clark admitted he had also driven 20 kilometers (12 miles) with his family to a beach for a walk. Clark, who labeled himself an "idiot," was demoted and stripped of his role as associate finance minister.

Prime Minister Jacinda Ardern said she would have sacked Clark under normal circumstances but needed him during the fight against Covid-19. "I expect better, and so does New Zealand," Ardern said in a tersely worded statement.

Meanwhile, All Black Richie Mo'unga was filmed Monday training with some teammates from his Canterbury Crusaders rugby team at a park in Christchurch. The lockdown rules require everyone to stay at home unless absolutely necessary. New Zealand Rugby Chief Executive Mark Robinson labeled their actions "unacceptable."

The incidents follow national indignation at a man who was arrested for purposely sneezing and coughing over supermarket shoppers, apparently as an ill-advised prank. New Zealanders have reported thousands of rule breaches to police since the four-week lockdown began on March 25, at one stage crashing the complaints website.

New Zealand is not the only country struggling to cope with reduced liberty. Scotland's chief medical officer, Catherine Calderwood, resigned for traveling to her second home about 65 kilometers from Edinburgh.