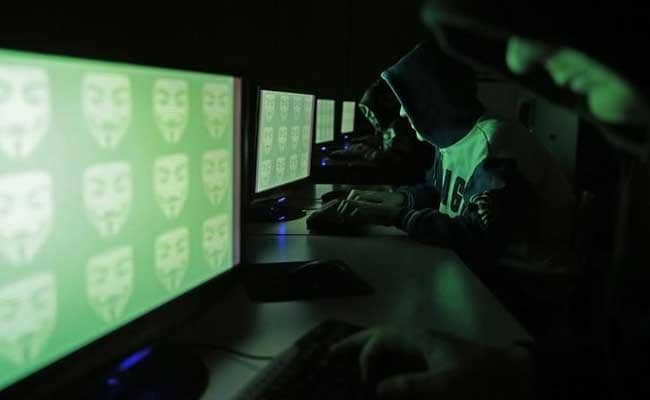 Due to Moscow's invasion of Ukraine, there has never before been such a large-scale cyber conflict.

The Ukraine-Russia marathon war has been going on for the last six months, and the consistent battle has given war fatigue to soldiers and citizens. The war is being waged not only on the battlefield by soldiers but also in the digital landscape by hackers.

According to a report by the Financial Times, Ukrainian hackers used fake accounts showing photos of attractive women to lure Russian soldiers into giving them location, which they then forwarded to the Ukrainian military.

Nikita Knysh, a 30-year-old IT expert from Kharkiv, told the Financial Times that he intended to use his hacking abilities to support his country when Russia's invasion started on February 24th of this year.

He enlisted additional hackers and started an organisation known as Hackyourmom, which currently has 30 hackers from all over the nation, the Financial Times reported.

He claimed that they tricked Russian soldiers in Melitopol last month by setting up fake identities and posing as attractive ladies on several social media networks, including Telegram.

According to Knysh, the hackers were able to get to know Russian soldiers and eventually get them to give pictures of themselves fighting.

The hackers were able to determine that the soldiers' photos had been taken from a remote Russian military base close to the seized city of Melitopol in southern Ukraine once the soldiers had sent them.

Due to Moscow's invasion of Ukraine, there has never before been such a large-scale cyber conflict. Numerous government-sponsored teams used the chaos to concentrate on their rivals, and criminal groups used it as cover to carry out ransomware heists.

Stories of the hacks they committed against Russian businesses and the Russian government have spread online globally.

Not all of Knysh's claims could be corroborated, but the Financial Times spoke to law enforcement officials and other hackers who stood by him and examined photographs, videos, and log records that corroborated some of his claims.