How Husband-Wife Team Built $12 Billion Fortune With A Startup 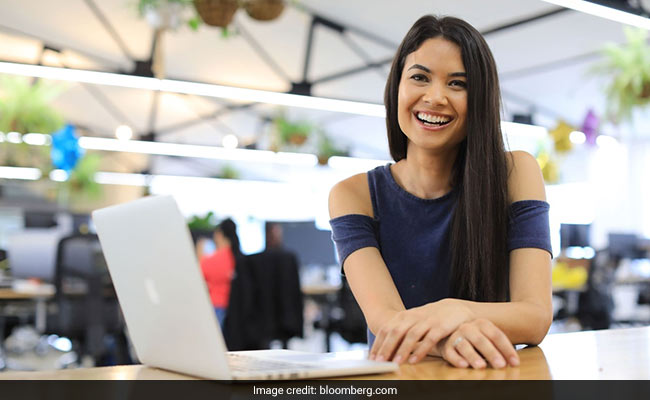 It all began with millennial angst at user-unfriendly software.

While teaching design programs part-time in 2008 when she was at university in Perth, Australia, Melanie Perkins grew frustrated with the clunky desktop-based tools she was helping her students understand.

"Facebook was taking off at the time - people could jump in and use that so easily and yet design tools took years of training to learn," Perkins recalled in a Medium post in 2018. "I wanted to make design software simple, online and collaborative."

It was a winning formula. A funding round last week valued their graphic design company, Canva, at $40 billion. That gave Perkins, 34, and her husband and co-founder Cliff Obrecht, 35, a fortune of $5.9 billion each, according to the Bloomberg Billionaires Index.

The latest funding round makes the Sydney-based firm the fifth-largest startup in the world, according to data from research firm CB Insights, and Perkins the richest self-made female billionaire under the age of 40. Among Canva's investors are Franklin Templeton and Sequoia Capital Global Equities.

Perkins and Obrecht, who married earlier this year, said in an interview this week that they aren't slowing down. "We want to build one of the world's most valuable companies," said Perkins, who is chief executive officer. "We're moving in the right direction, but we're not there yet.''

She and Obrecht own at least 30% of the company, Perkins disclosed in a Medium post that accompanied news of the company's valuation. A former Google employee, Cameron Adams, is also a co-founder, though the size of his stake hasn't been disclosed.

Canva is popular with bloggers, students and marketers who can select templates and then customize them to make logos, resumes, flyers or even T-shirt designs. Its tools are used by more than 10 million students and teachers, as well as companies including American Airlines Group Inc., Zoom Video Communications Inc., SkyScanner, Intel Corp., Salesforce.com Inc., PayPal Holdings Inc. and Marriott International Inc., according to Perkins. Canva says that it's on track to surpass $1 billion in annualized revenue by year-end.

The pair's new fortune makes them the 9th- and 10th-richest people in Australia, according to the Bloomberg index. While the country's fortunes have long been linked to commodities industries, Perkins and Obrecht join a group that's topped by fellow tech founders Mike Cannon-Brookes and Scott Farquhar of Atlassian, a software-development company.

Perkins also becomes Australia's second-richest woman after Gina Rinehart, 67, who has a net worth of $17.9 billion derived largely from an iron-ore business.

In her latest Medium post, Perkins vowed that she and Obrecht would donate the vast majority of their Canva equity. The couple plans to direct its giving through the Canva Foundation, and announced a program with nonprofit GiveDirectly that will distribute $10 million to the poor in Southern Africa.

"It has felt strange when people refer to us as billionaires as it has never felt like our money," Perkins said in a statement. "We've always felt that we're purely custodians of it. It's long been our intention to give the wealth away."