Homicide Charges Dropped Against Shot US Woman Who Miscarried

She was arrested last week for manslaughter, as authorities said she was responsible for the fight escalating. 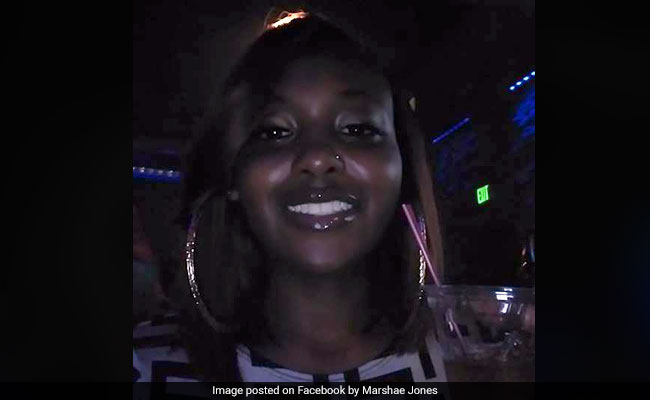 Marshae Jones, 27, was shot in the abdomen resulting in the death of her five-month-old fetus.

An Alabama prosecutor dismissed charges Wednesday against an American woman who was charged by state authorities over the death of her fetus, having miscarried after being shot five times.

Marshae Jones, 27, was shot in the abdomen in December during a fight with another woman, resulting in the death of her five-month-old fetus. She was arrested last week for manslaughter, as authorities said she was responsible for the fight escalating.

Her lawyer filed a motion to dismiss the case, which has been decried by rights groups, and on Wednesday Lynniece Washington, the district attorney for Bessemer Cutoff, southwest of Birmingham, dropped the charges.

"There are no winners, only losers, in this sad case," Washington told a press conference, according to the news website AL.com.

Jones's lawyer Mark White applauded Washington's decision, which he called "appropriate... both for our client and for the State of Alabama."

"The District Attorney's decision will help Marshae continue to heal from this tragic event," White said in a statement.

"With the dismissal of charges, the community of support that surrounded Marshae can now channel its immense passion and energy toward ensuring" such a case never happens again.

The ACLU also released a statement commending the dismissal, writing that Washington's decision "represents precisely what we want to see in these critical moments: a prosecutor who is not afraid to use prosecutorial discretion and power to refuse to prosecute when the law and justice demand that charges should be dropped."

Jones's arrest came amid heightened tensions around women's rights after more than a dozen states in the southern and midwestern United States, including Alabama, passed restrictive abortion laws that are currently being challenged in court.

Alabama's law, which was passed in May, bans abortion even in cases of rape or incest, equating it with homicide.

The law is set to come into force in November, but is likely to be blocked in court because it goes against the 1973 US Supreme Court Roe v Wade ruling that legalized abortion.