Sunita Parmar said she was compelled to contest the upcoming polls as previous governments failed to deliver on their promises of making life better for the people of her constituency. 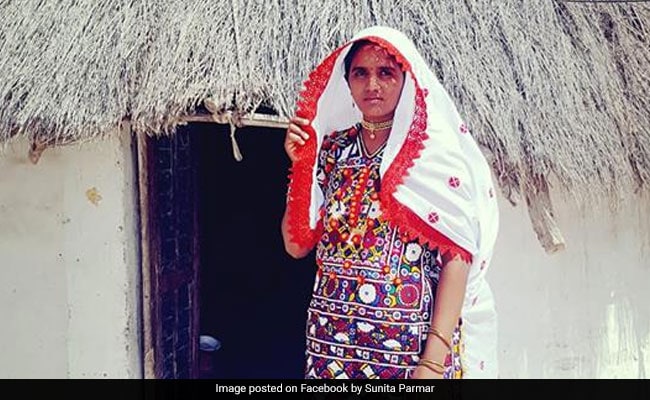 Sunita Parmar, a Hindu woman in Pakistan's Sindh province, has created history by becoming the first from the minority community to contest the provincial assembly elections to be held on July 25.

Ms Parmar, 31, who is from the Meghwar community will contest as an independent candidate for the Sindh Assembly constituency PS-56 from Tharparkar district which has the highest number of Hindus in Pakistan.

Confident of challenging the status quo, Ms Parmar said she was compelled to contest the upcoming polls as previous governments failed to deliver on their promises of making life better for the people of her constituency, according to a media report.

"Previous governments did nothing for the people of this area. Even in 21st century, we lack basic health facilities and proper educational institutes for women," Ms Parmer said.

"Gone are the days when women were supposed to be weaker and inferior. I am confident of winning the election...This is 21st century and we are even ready to fight the lion," Ms Parmer was quoted as saying by the APP news agency.

Ms Parmer vowed to improve standards of education for women and health facilities in her constituency.

"I believe in girl's education. This is the only way to make women stronger and prosper," she said.

According to the 2017 census, the total population of Tharparkar district is 1.6 million, out of which around half are Hindus.

In March, another Hindu woman, Krishna Kumari Kolhi, became the first-ever Hindu Dalit woman Senator in the Muslim-majority country after she was nominated by the Pakistan Peoples Party for the elections to the reserve women's seat in the Senate.