Helicopter Crashes In Nepal, Killing All 7 Aboard 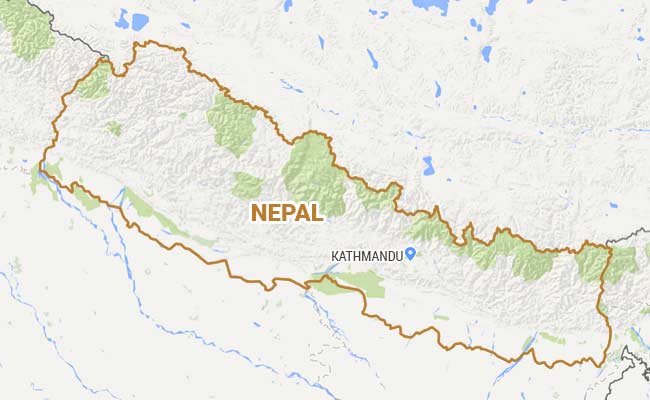 KATHMANDU: A helicopter crashed in a mountainous region of Nepal today, killing all seven people on board, officials said.

Nepal's Civil Aviation Authority said efforts were being made to bring back the bodies from the crash site in the Chuchebhir area, located northwest of the capital, Kathmandu.

Earlier, rescue teams were sent to the area after villagers reported seeing smoke coming from the forested area.

Local news reports said the helicopter was sent to a village to pick up a 5-day-old infant who had fallen sick. He was accompanied by his mother and grandparents in the helicopter.

All seven occupants, including the pilot, were Nepalese nationals.

(This story has not been edited by NDTV staff and is auto-generated from a syndicated feed.)
Comments
Nepal plane crash