He Hunted Bin Laden - Then Died In 9/11. Now An FBI Legend Is The Center Of A New TV Show

In real life, John O'Neill spent the final years of his FBI career chasing bin Laden but left the bureau in 2001, in disgrace, before he could get his man. After that, he became head of security at the World Trade Center, where he was killed on 9/11. 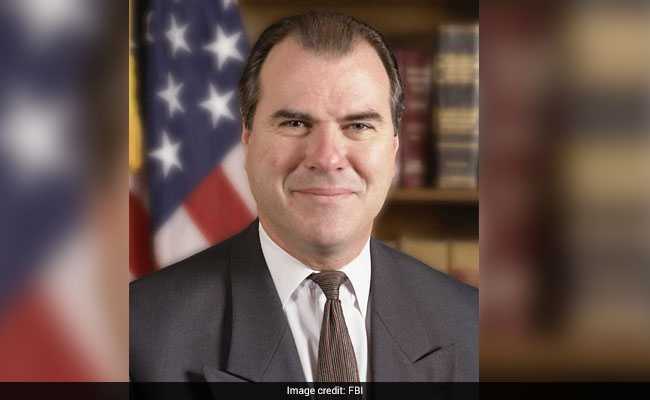 And that's just in the first episode of the new Hulu series "The Looming Tower," which centers on the real-life tragic figure in the years leading up to 9/11.

During a particularly heated exchange with a CIA operative, who isn't being forthcoming about a potentially revelatory computer hard drive, O'Neill warns, "If one American gets killed because of information you kept secret, when I get my hands on that hard drive - and I will get my hands on it - I will shove that thing so far up your ..."

Well, you get the picture.

"He was abrasive, he was a flagrant womanizer, he gulped life and he was brilliant," said Jeff Daniels, who landed the plum role. But, maybe most importantly, "he was right."

In real life, O'Neill spent the final years of his FBI career chasing bin Laden but left the bureau in 2001, in disgrace, before he could get his man. After that, he became head of security at the World Trade Center, where he was killed on 9/11.

The twisted fate of his tragic end was the impetus for Lawrence Wright's Pulitzer Prize-winning 2006 book "The Looming Tower." Shortly after the attacks, Wright was sifting through obituaries of the victims, trying to put a human face on the disaster, when he stumbled on O'Neill's.

"It made him sound like kind of a failure because they said he had been head of counterterrorism in New York and had been washed out of the bureau because he took classified information out of the office," said Wright during a recent visit to Washington, D.C., alongside some of the show's actors and producers. "And I thought, wow, he didn't get bin Laden; bin Laden got him."

Wright's book is a sweeping and highly detailed look at the birth of al-Qaida dating back to the rise of the Muslim Brotherhood in 1950s Egypt, but the series, which Wright adapted alongside documentarian Alex Gibney, zeros in on a tighter timeline. It begins in 1998 with the U.S. Embassy bombings in East Africa and focuses mainly on the rivalry between O'Neill at the FBI and Martin Schmidt (a composite character played by Peter Sarsgaard) at the CIA. The men despise each other and sometimes refuse to share information, even though secrecy may not be in the best interest of the American people.

"The Looming Tower," like such recent series as "The People v. O.J. Simpson," revisits a well-publicized tragedy that people think they know well, only to subvert our expectations. For those who haven't read Wright's book, the show will be a shocking look at government dysfunction at its most dangerous.

The series is also a chance to revisit O'Neill, not as the failure his obituary painted, but as a prescient and astute - albeit still highly flawed - individual who "would go to the mat for his guys," according to Daniels.

Not that it was easy to get a handle on the larger-than-life figure. 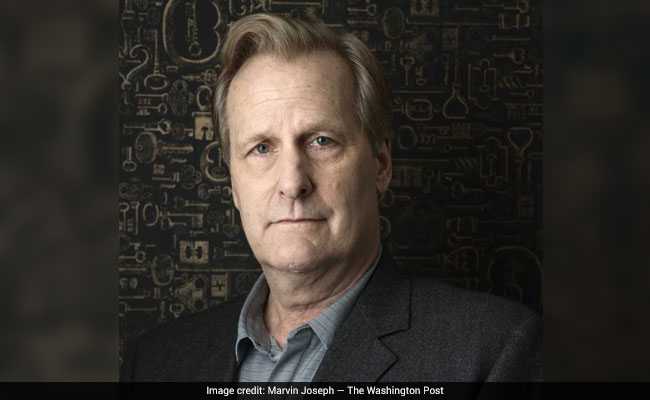 Dan Futterman, the Oscar-nominated writer of "Capote" and "Foxcatcher," served as showrunner on the series and said recollections of O'Neill were impossibly myriad.

"You would hear that his power was in his silence, and other people would say he would scream at everybody," Futterman said. "So at a certain point you just have to decide which way you're going. Everybody has different memories of different people who are no longer with us, so I'm sure there will be some people who are not thrilled with our portrayal of him and some people who think it's exactly spot on."

When Wright was working on his book, he remembers O'Neill's acquaintances either loving the man or hating him with equally intense vigor. Some of his fans even copied his style of suits, referring to themselves as the "sons of John," according to Wright. His detractors, meanwhile, "wanted to have him taken out." Ultimately the latter faction won, leaking a story to the New York Times in August 2001 about how O'Neill misplaced a briefcase with highly classified information.

O'Neill isn't the only hero of the show. Another important real-life character is Ali Soufan, played by French actor Tahar Rahim. Soufan moved from Lebanon to the United States when he was 16 and became an asset to the bureau thanks to his fluent Arabic and understanding of Islam.

The character of Soufan stands out, simply because he's a Muslim hero on an American television series. Rahim is of Algerian descent and has landed some memorable parts in France - he won two Cesar awards for playing the lead in "A Prophet," for example - but he's resisted working in the United States because so many of the roles offered to him were terrorists. Soufan, though, intrigued him, even if the actor struggled finding a character who seemed to lack flaws. But, with his strong moral character, Soufan turns out to be the perfect foil for the volatile O'Neill.

Daniels, too, went into the project without knowing how to play his character. So he "went to grad school on John O'Neill," he said, talking to the man's friends and acquaintances, including Soufan.

Working on the show wasn't only an education in finding a character, though; it gave Daniels a deeper understanding of 9/11.

"I had no idea that there was this much conflict leading up to 9/11 within our own government," he said. "I think it was a situation where both agencies felt that the way they were doing it was right. Then you add on the personal animosity, which O'Neill could create just by walking in a room."

For him, the series poses a question about our present while looking back at the past: "Are we better off?"

The answer is up to the audience to decide. The story makes it clear, though, that being correct can only get you so far. Diplomacy is crucial, too.

Promoted
Listen to the latest songs, only on JioSaavn.com
"In the end, way after the fact, he's the one who was right," Daniels said. "He went about it in a way that didn't help him, but it was the only way he knew. And he was not afraid of a fight."