"Everyone Was In Panic": Hawaii Hurricane Downgraded To Category 3 Storm

There were no immediate reports of injuries, but at least 14 roads had been closed because of flash floods and landslides in the Pacific island state 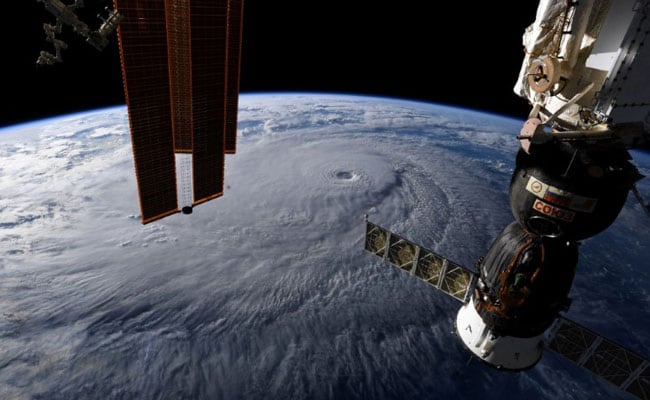 Hurricane Lane was downgraded to a Category 3 storm as it lashed Hawaii on Thursday with high winds and torrential rains, touching off flash floods, landslides and raging surf as residents hunkered down to ride out the storm.

With Lane still churning in the Pacific Ocean about 140 miles (225 km) southeast of Kailua-Kona, more than a foot (30 cm) of rain had already fallen on the eastern side of the Big Island of Hawaii, said Kelly Wooten, a spokeswoman for the Hawaii County Civil Defense agency.

There were no immediate reports of injuries, but at least 14 roads had been closed because of flash floods and landslides in the Pacific island state, she said. Tourists were advised to stay away from a popular attraction on the island of Maui called the Seven Sacred Pools, a scenic cluster of waterfalls and grottos.

Moving northwest at 6 miles per hour (10 kph), the tempest was downgraded on Thursday afternoon Hawaii time to a Category 3 storm on the five-step Saffir-Simpson scale, packing sustained winds of 125 mph. Earlier in the day Lane had been ranked as a Category 4. 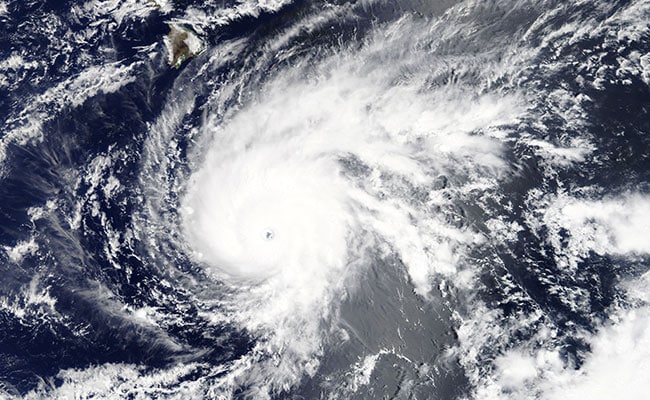 Hurricane Lane is pictured approaching Hawaii, US on August 21

The latest predictions showed the eye of the storm twisting west of the Big Island on Friday morning before glancing past Maui and several other islands later in the day, on its way to Oahu. But authorities warned that Lane was moving erratically and that the islands could still expect to be hit hard by the erratic hurricane.

"We're telling everybody to take the storm seriously, make your final preparations, and be prepared to ride out what is going to be a prolonged rain event," said Andrew Pereira, communications director for the city and county of the state capital, Honolulu, situated on Oahu.

The National Hurricane Center warned that storm surges could raise water levels 3 to 5 feet (1 to 1.5 metres) above normal along the western shores of the Big Island. Extreme rainfall may prompt "numerous evacuations and rescues," it said. 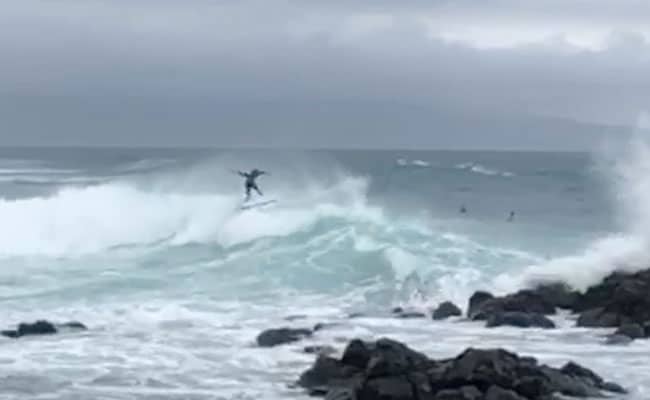 A surfer rides on a strong wave as Hurricane Lane approaches Maui, Hawaii on August 22, 2018

Governor David Ige has urged residents to prepare for the worst by setting aside a 14-day supply of water, food and medicines. All public schools, University of Hawaii campuses and nonessential government offices on the islands of Oahu and Kauai will be closed for at least two days starting on Thursday, he said on Wednesday.

Par Pacific Holdings Inc said it was shutting its 93,500 barrel-per-day Kapolei, Hawaii, refinery because of the threat posed by the approaching storm.

'EVERYONE WAS IN A PANIC'

The shelves of a downtown Honolulu Walmart were stripped of items ranging from canned tuna to dog food, bottled water and coolers full of ice after warnings of possible power outages.

"I went to Safeway last night for regular groceries. Everyone was in a panic," said Thao Nguyen, 35, an employee at a Honolulu branch of Hawaiian shirt retailer Roberta Oaks. 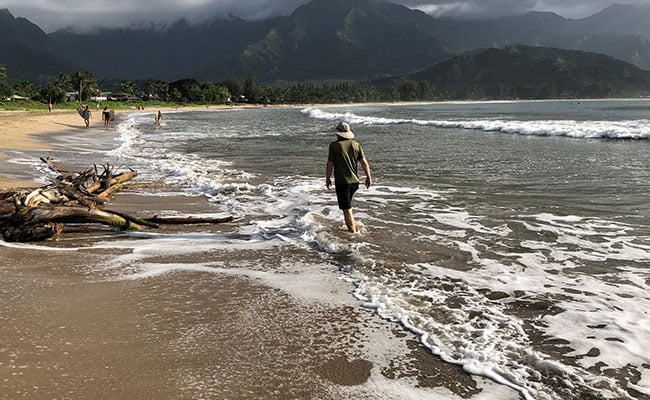 Long lines of cars formed at gas stations in Honolulu and people pulled small boats from the water ahead of the expected storm surge.

The Coast Guard has ordered all harbours to close to incoming vessels. The U.S. Navy has moved most of its fleet out of Pearl Harbor. The ships could provide assistance after the storm if needed, the Honolulu Star Advertiser reported. 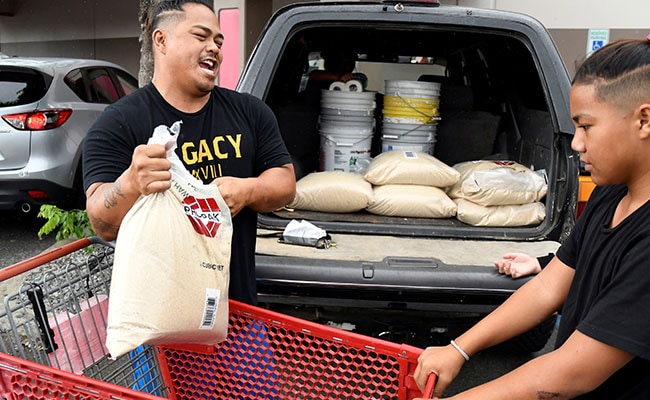 One key change is making sure that generators are in place so they can immediately provide power to residents and quickly restart the water system, Long told a briefing in Washington.

"It's not just providing food and water. If you fix the power first, you solve 90 per cent of the problems," Long said, adding that FEMA was focused on food and shelter, health and medical, power and fuel, communications, transport, and hazardous waste.

The most powerful hurricane on record to hit Hawaii was Category 4 Iniki, which made landfall on Kauai island on Sept. 11, 1992, according to the National Oceanic and Atmospheric Administration. It killed six people and damaged or destroyed more than 14,000 homes.

(Except for the headline, this story has not been edited by NDTV staff and is published from a syndicated feed.)
Comments
hurricane laneHawaiiHawaii storm