Air Canada said that the matter was under review and that it cannot comment further at this time. 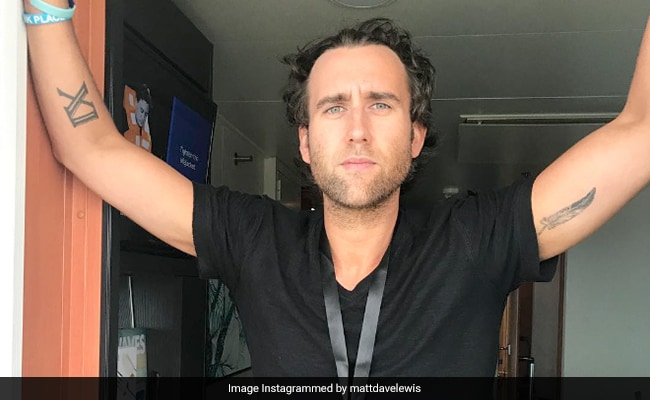 The actor said that the practice of overbooking flights needs to stop.

Harry Potter star Matthew Lewis recently slammed Air Canada and called it the "worst airline in North America". The 33-year-old actor, who played Neville Longbottom in the Harry Potter franchise, took to Twitter to criticise one of Canada's biggest airlines.

In a series of tweets, Mr Lewis revealed that he was booked to fly first class from Orlando to Toronto with the airline. However, he said when he got to the first class gate, an airline representative literally tore his ticket and booted him down to the economy, citing "full flight".

Confirmed. @AirCanada is the worst airline in North America. And that's saying something.

The British actor alleged that he was issued an economy ticket but did not even get an apology or the chance to rebook his flight. "Said if I wanted to sort it I should go to customer service. I asked where that was. "Toronto." I'm in Orlando," he tweeted.

Further, Mr Lewis also added that he has "never" experienced anything like this. "I've been bumped before. Comes with the territory. But at the gate, less than two minutes to boarding and without explanation or apology? Never. They even said if I wanna complain or get a refund I have to reach out to them!"

Also Read | Man Dresses Up As Ostrich And Runs Amok In Thailand Zoo. Here's Why

The Harry Potter star stated that the practice of overbooking flights needs to stop. "I think it's a ludicrous policy that we've inexplicably normalised but it is what it is," he tweeted. Separately, speaking to CTV News Toronto, he said that society should not be okay with normalising the profiteering of overbooking flights and kicking people off flights.

Air Canada, on the other hand, responded to the actor's social media post. "We regret hearing this. Please send us a DM with further details of the issue, we'll see if we can help from here," the airline said.

Hi Matthew, we regret hearing this. Please send us a DM with further details of the issue, we'll see if we can help from here. https://t.co/Y5350m96oC /Max

Air Canada told CTV News Toronto that the matter was under review and that it cannot comment further at this time.