French Presidential Election 2017: What You Need To Know

A brief overview of everything you need to know about the ongoing French presidential elections. 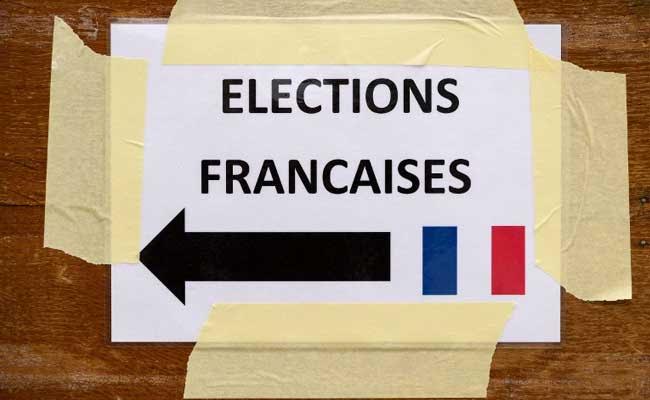 Why is it important?

France is the eurozone's second-biggest economy as well as a global military and diplomatic heavyweight, with veto power as a permanent member of the UN Security Council.

The second round has boiled down to a battle between the pro-European, pro-globalisation vision of Macron and Le Pen's hostility to the EU and NATO.

If Le Pen wins, it would further shake up the West's postwar order, already rattled by Britain's vote to leave the EU and Donald Trump's election to the White House.

Directly elected, the French president looms large over the political landscape of the Fifth Republic.

He or she can serve a maximum of two five-year terms and has the final word on all foreign policy.

The president has the power to appoint and replace the prime minister and presides over the cabinet. He or she can propose laws and, with the prime minister, can force them through parliament unless there is a successful no-confidence vote.

The French leader has the power to propose a referendum without needing approval from parliament.

As head of the armed forces, he or she has the power to order the use of nuclear weapons.

The president is immune from prosecution and has the power to pardon convicted criminals.

How is the president elected?

The president is elected in a direct popular vote of one or two rounds.

Sunday's run-off comes after neither candidate obtained an absolute majority in the first round. Every French presidential election since 1965 has gone to a second round.

What happened in the first round

Macron won 24 percent of the vote and Le Pen finished second with 21.3 percent as France's traditional left and right parties were eliminated in the first round for the first time since the start of the Fifth Republic in 1958.

How does the election work?

Promoted
Listen to the latest songs, only on JioSaavn.com
The new president will take over from Socialist Francois Hollande and is expected to be sworn in by May 14.