"It (the French evacuation operation) can perhaps go beyond this evening, but we must remain cautious on this subject," Europe Minister Clement Beaune told Europe 1 radio. 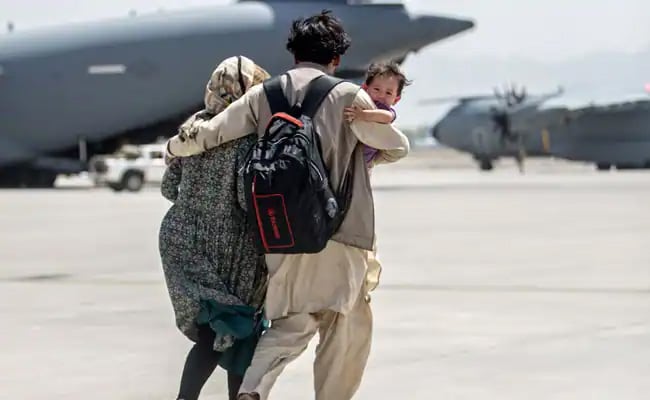 France could extend the evacuation of French citizens and Afghans in danger from Kabul beyond Friday, a minister said, after Paris previously indicated its airlift mission would end in the evening.

Prime Minister Jean Castex said Thursday that the French evacuation mission would wind up later Friday, but President Emmanuel Macron then said France still wanted to evacuate hundreds of Afghans, some of whom were in buses outside the airport perimeter.

"It (the French evacuation operation) can perhaps go beyond this evening, but we must remain cautious on this subject," Europe Minister Clement Beaune told Europe 1 radio.

Macron, in comments on a visit to Ireland, has also warned that the situation in Kabul and around the airport remained extremely risky in the wake of the twin suicide bombs outside Kabul airport that killed at least 85 people including 13 US troops.

"The terrorist attack must not prevent these (evacuation) operations. We will continue until the last possible second," said Beaune.

But echoing the comments by Macron, he indicated, however, that not all Afghans at risk who want to leave country would be able to do so.

"Does this mean that all the people who worked in Afghanistan for the allies, for Europeans, will be able to leave the airport? Without doubt, no, no," he said.