France, Brazil to Share Intelligence Ahead of Rio Games in 2016 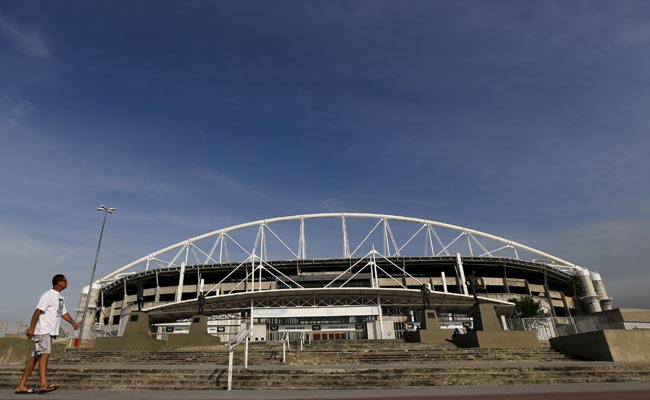 Braslia: France will share counterterrorism intelligence with Brazil ahead of next year's Olympics in Rio de Janeiro, the foreign ministers of both countries said in a press conference in Brasilia on Sunday.

Diplomats in Brasilia last week told Reuters that western governments were worried about the safety of their athletes and tourists at the Rio 2016 Games because they believe many Brazilian authorities are complacent, taking too much comfort in the country's historical standing as a non-aligned, multicultural nation which is free of enemies.

Fabius said this month's killings in Paris could have happened anywhere in the world, which means any strategy to fight terrorism needs to be international.

France remains on a state of emergency following the Nov. 13 attacks that killed 130 people in Paris. The series of shootings and explosions came as the country prepared for the UN Climate Change Conference, also dubbed COP21, from November 30 to December 11.

More than 100 world leaders will discuss plans to curb greenhouse gas emissions and prevent global temperatures rising more than 2 degrees Celsius above pre-industrial levels. None of those heads of state or government has canceled their presence in the summit, a French source said.

Fabius, wrapping up a world tour that included South Africa and India earlier this week, said Brazil is an essential player in the global climate talks. Brazil pledged to slash greenhouse gas emissions by 43 percent by 2030, although that will include reductions from past efforts against deforestation.

"The targets put forward by Brazil are ambitious and exemplary."
© Thomson Reuters 2015