Fortune Teller Scammed US Woman Out Of $1.6 Million 'To Break A Curse' 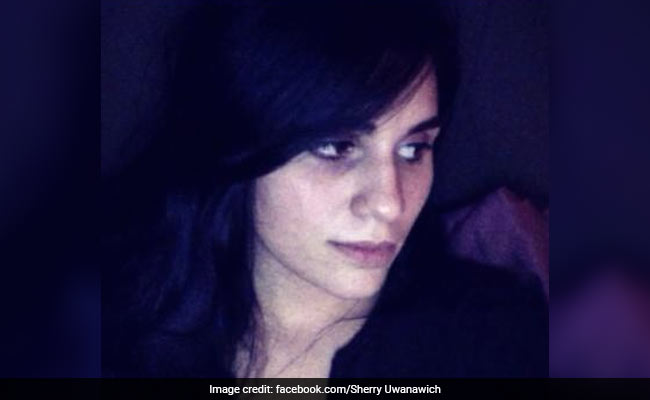 A Florida woman was sentenced to 40 months in prison after fleecing $1.6 million from a victim by claiming she could lift a family curse.

She had claimed to have "God-given" powers to assist clients with physical and spiritual ailments, according to a 2018 indictment.

Uwanawich met her victim, named in court documents as V.G., in Houston in 2007, and "gained the trust of the victim and convinced her that a curse had been placed on her and her family," according to a release from U.S. attorney's office for the Southern District of Florida.

"The defendant claimed she needed large sums of money to purchase items, such as crystals, candles and the like, which were needed for meditation work in order to lift the curse," authorities continued. At one point, court documents indicated that Uwanawich asked for jewelry. "Failure to do so, the victim was led to believe, would result in harm to her and her family."

Their relationship continued even when Uwanawich moved to South Florida. All told, her services rung up a $1.6 million tab for the allegedly cursed woman.

Federal prosecutors announced Monday that Uwanawich had been ordered to serve time and pay full restitution to her victim. She had previously pleaded guilty to one count of wire fraud.

The scheme came to an end in 2014, prosecutors say, when Uwanawich informed her victim that she could not, in fact, lift the curse.

But Uwanawich's lawyer, James Stewart Lewis, told The Washington Post that his client was forced into fortune telling by her family, who are members of the Romani community (also known as Roma). He also claimed that she had been diagnosed with schizophrenia, which led her to believe that she had psychic abilities.

Court documents show a request for a psychiatric evaluation of Uwanawich, but Lewis said the actual evaluations are under seal.

"Under all the circumstances I think her sentence is pretty harsh," he said. "I feel bad for her."