The lawsuit, filed in New York with the federal Equal Employment Opportunity Commission, claims Neumann referred to Bardhi's maternity leave as a "vacation" and "retirement." 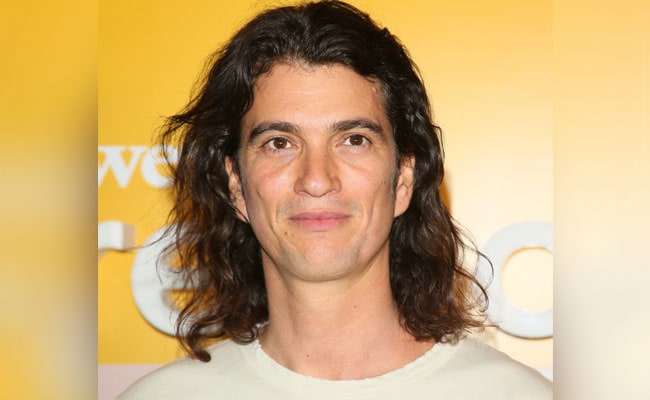 Adam Neumann resigned from WeWork in October for a reported $1.5bn deal.

Ousted WeWork CEO Adam Neumann and the company he co-founded are being sued for pregnancy discrimination, US media reported.

Former chief executive Maria Bardhi alleges management at the office leasing start-up "transparently and systematically marginalized and discriminated against" her after and during two pregnancies, Bloomberg reported her lawyer saying Thursday.

The lawsuit, filed in New York with the federal Equal Employment Opportunity Commission, claims Neumann referred to Bardhi's maternity leave as a "vacation" and "retirement."

Bardhi -- who worked at the company for five years -- also alleges her maternity leave replacement was a man making twice her salary, and when she returned to work she was sidelined, the New York Times reported.

She was fired six months after giving birth to her second child, Bardhi said in the lawsuit, and after she had raised concerns about WeWork's attitude to its female employees.

The complaint notes Bardhi had initially been hesitant to mention her pregnancy to Neumann, but did so after he smoked marijuana on private flights, potentially exposing her unborn child to secondhand smoke.

Neumann resigned from WeWork in October for a reported $1.5bn deal, capping a turbulent period for the once-vaunted business, even as his loose approach to corporate governance and conflicts of interest continued to garnered scrutiny.

A WeWork spokeswoman said the company "intends to vigorously defend itself against" the complaint.

"We have zero tolerance for discrimination of any kind," she said in a statement to the New York Times. "We are committed to moving the company forward and building a company and culture that our employees can be proud of."

(Except for the headline, this story has not been edited by NDTV staff and is published from a syndicated feed.)
Comments
Adam NeumannFormer WeWork Staffer