Sheryl Sandberg, joined the company, then known as Facebook, she had hoped that she would be there for just five years, but she continued for 14 long years. 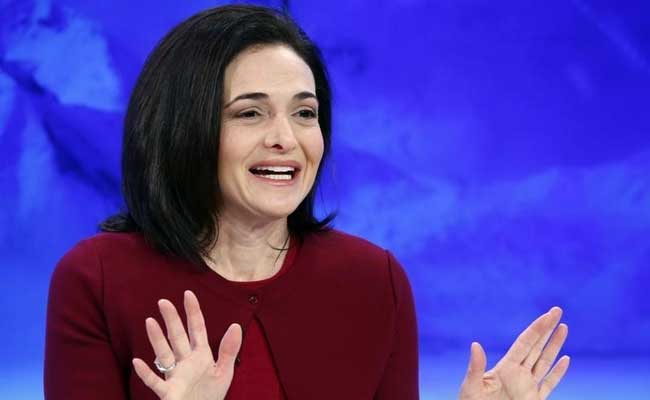 Sheryl Sandberg thanked the founder Mark Zuckerberg and her other colleagues.

Sheryl Sandberg has announced that she is stepping down as the chief operating officer of Facebook's parent company Meta to “write the next chapter of my life." In a long note shared on Instagram, Ms Sandberg, 52, reminisce her entire journey at the social network, thanking the founder Mark Zuckerberg and her other colleagues.

When Ms Sandberg, joined the company, then known as Facebook, she had hoped that she would be there for just five years, but she continued for 14 long years. And now, Ms Sandberg, said, “It is time for me to write the next chapter of my life.” She said would focus more on philanthropy and her foundation Lean In.

In her note, Ms Sandberg has also spoken about the “debate” surrounding social media in recent years. She said that it has changed "beyond recognition" since the early days. "To say that it has always been easy is an understatement. But it should be hard. The products we make have a huge impact, so we have the responsibility to build them in a way that protects the privacy and keeps people safe,” she said.

Ms Sandberg devoted a major part of her letter praising Mr Zuckerberg, whom she met by chance at a holiday party and spent the night talking about Facebook by the door. After “countless meetings”, Mark Zukerberg offered Ms Sandberg a job at the company. “It was chaotic at first,” she said. “I would schedule a meeting with an engineer at nine o'clock only to find that they would not show up. They assumed I meant 9 pm because who would come to work at 9 am?”

Ms Sandberg also said that when she was considering joining Facebook, her late husband Dave Goldberg counselled her to not “jump in” to resolve every issue with Mark Zuckerberg and instead “set the right process with him”.

“Sitting by Mark's side has been an honour and privilege of a lifetime,” she added.

She also lauded her “remarkable colleagues” for doing things that reminded her how lucky she has been to work with them. “It's because of this team — past and present — that more than 3 billion people use our products to keep in touch and share their experiences,” she said.