Officials of Nepal's Social Welfare Council, however, said the policy was still in the draft stage and some of its provisions were expected to be addressed by a new law on the registration of NGOs 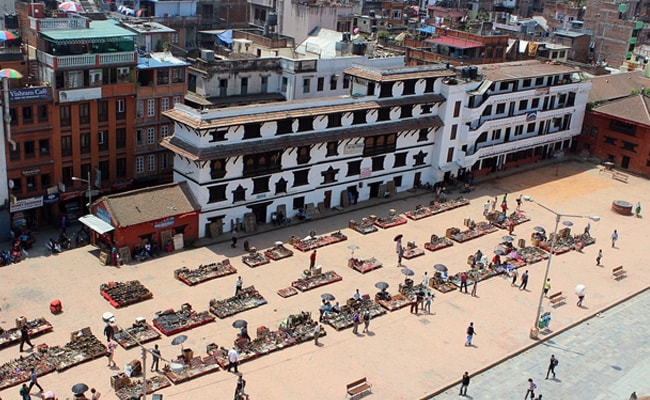 Nepal's Social Welfare Council is drafting a policy "to discourage" foreign non-governmental organisations (NGO) from running programmes that can harm the Himalayan nation's ties with neighbours India and China, it was reported on Sunday.

"Nepal is a land-locked country and has two large countries with large populations in the north and south," The Kathmandu Post said in a report citing a draft of the policy as saying. "Based on Nepal's foreign policy of keeping balanced relations, the projects that are opposed by either country will not be implemented."

The council's officials said the policy, however, was still in the draft stage and some of its provisions were expected to be addressed by a new law on the registration of NGOs.

Durga Prasad Bhattarai, an Information Officer at the Council, said the proposed policy was aimed at addressing the concerns of the two neighbouring countries on the activities of NGOs, particularly in the bordering regions.

"The objective of the proposed policy is to reassert that Nepal government is concerned about the strategic mobilisation of international non-governmental organisations, particularly in the bordering regions, in the name of building madrasas and monasteries," Mr Bhattarai told The Kathmandu Post.

According to the council, madrasas in the regions bordering India were receiving funds from countries like Qatar, Saudi Arabia and Turkey.

Rajendra Kumar Poudel, member secretary at the council, said India has raised concerns about the large presence of madrasas in the bordering region.

"So we have stepped up the scrutiny of the source of funds and nature of programmes to be run in the madrasas while providing approval for foreign funding," said Mr Poudel, adding, "We are in favour of addressing India's concerns."

The council is drafting yet another policy aiming to discourage programmes that promote religious activities, according to officials. The new policy will make any activity that affects the country's religious and ethnic harmony punishable, they said.