US Man Posed As Instagram Star, Spent $800 On Uber To Assault Teen: Cops

Police say the man paid over $800 for Uber rides that brought the girl through Texas and Louisiana and finally to his home in Apopka, Florida. 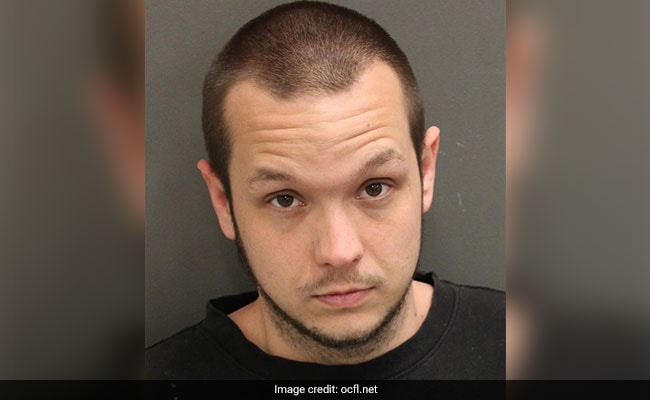 Richard Brown, 25, allegedly struck up a friendship with the girl via Instagram.

A Florida man has been arrested and accused of using Instagram to lure a 17-year-old girl across two states to his home, then sexually assaulting her.

An arrest affidavit alleges that Richard Brown, 25, struck up a friendship with the girl via Instagram, claiming to be 19 years old and a star on the social media platform, an Orlando CBS affiliate reported. The girl allegedly told police she had run away from home and had been speaking with Brown through the app for three months until he decided to bring her to Florida.

Police say Brown paid over $800 for Uber rides that brought the girl through Texas and Louisiana and finally to his home in Apopka, Florida. The teenager told police that when she found out she had been lied to, she wanted to go home, but that he told her "No, you owe me now for bringing you all the way here," an ABC affiliate reported.

The girl told police that she was sexually battered over a three-day period and was able to escape on Wednesday when Brown fell asleep. She contacted her mother and called 911.

Brown told police that he was "only friends" with the teen and that she had needed a place to stay. He denied having sexual contact with her and said he thought she was 18, according to the affidavit.

"We see several inconsistencies with this affidavit," Brown's attorney said, according to a local Fox affiliate. "The victim said to police she met Mr. Brown through Instagram but somehow her account was hacked" and she "couldn't download the messages to show police."

Brown was arrested Thursday and booked in an Orange County jail. He faces multiple felony charges, including sexual battery of a child age 12 to 17 by a person over 18; contributing to the delinquency of a minor; and sexual acts with a 16- or 17-year-old child, according to the county's website.

(Except for the headline, this story has not been edited by NDTV staff and is published from a syndicated feed.)
Comments
FloridaSexual assaultInstagram