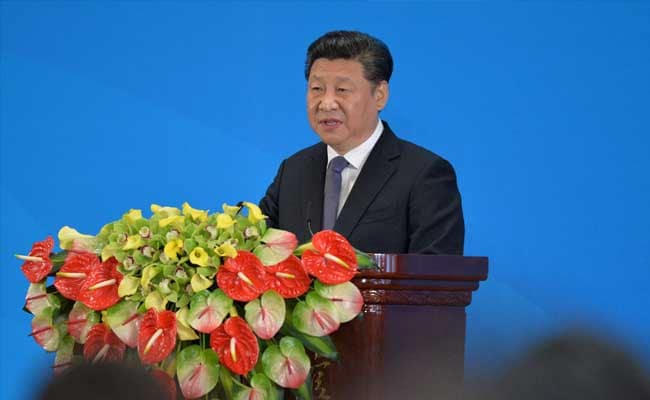 "The Chinese people have lost a good and true comrade," Mr Jinping said in a message read at the beginning of the nightly news on the country's main TV channel.

Mr Castro was "a great man of our time," said the President.

"History and people will remember him," he added.

Mr Jinping said that relations between the two communist nations grew quickly thanks to Mr Castro's efforts after diplomatic ties were established in 1960.

In a documentary aired shortly after Mr Castro's death was announced, CCTV said that Fidel Castro admired Mao Zedong and "regretted not being able to get to know him."

Even though the two countries shared an ideology they remained distant due to Cuba's closeness to the Soviet Union, China's rival from the 1960s, until Mao Zedong's death in 1976.

There was a rapprochement after the fall of the Soviet Union, with Chinese leaders visiting Cuba several times.