"Have Bomb", Said Man Lying Down At Moscow Airport. It Was A False Threat

The incident comes as Russia is hosting the soccer World Cup in 11 cities, including Moscow, and safety remains a prime concern. 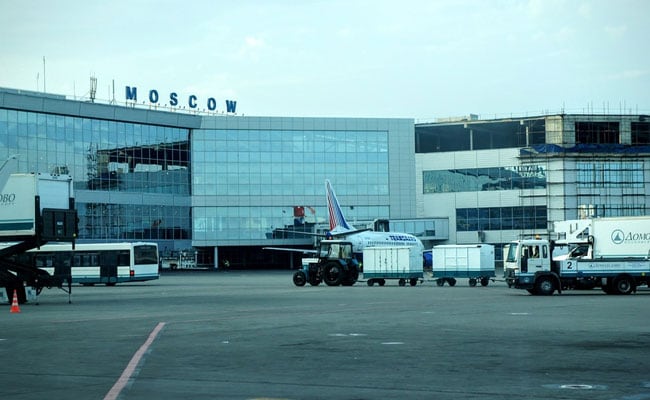 There has also been increased traffic at the airport due to the World Cup. (Representational)

A man was detained at Moscow's Domodedovo airport on Friday after falsely stating he was carrying an explosive device, the airport said in a statement.

The incident comes as Russia is hosting the soccer World Cup in 11 cities, including Moscow, where air traffic has increased during the month-long tournament.

A Reuters witness initially saw the man lying prone by one of the terminal exits. Part of the terminal was cordoned off. The man was then handcuffed and led away by security guards.

Domodedovo, which said the man made the claim when passing through a security check, said it had found no threat after searching him and that flights had not been affected by the incident.

Russia has pledged to hold a safe World Cup and the country hopes to project an image of stability and strength. Any serious security incidents involving fans risk marring its image.

A series of hoax bomb threats in the World Cup host cities of Rostov-on-Don and Samara forced hotels, restaurants and shopping malls to be evacuated this week.

(Except for the headline, this story has not been edited by NDTV staff and is published from a syndicated feed.)
Promoted
Listen to the latest songs, only on JioSaavn.com
Comments
Russia Bomb Scaremoscow airportRussia World Cup 2018

"Coronavirus Effects Will Be Felt For Decades": WHO