Microsoft has 128 buildings in a massive campus in Redmond, Washington State. 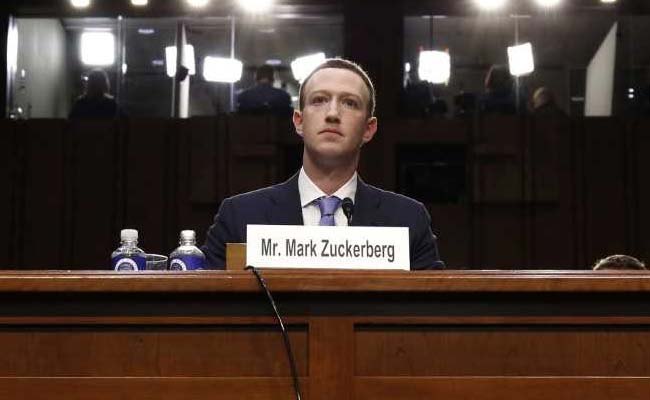 Facebook is working towards expanding in the US state of Washington.

Social networking giant Facebook is working towards expanding in the US state of Washington, setting up a sprawling office project right in the backyard of Microsoft.

The company's massive project is currently being referred to as "Building X" project. Facebook approached the city with plans for a 650,000-square-foot campus, the Puget Sound Business Journal reported late on Tuesday.

"The company has not yet applied for building permits but a project schedule sent to the city shows that it hopes to demolish existing buildings on the allotted land as soon as May," the report added.

The site of the project is along Willows Road, where the social media giant is shortlisting buildings on two parcels it bought earlier this year for $20 million.

Microsoft has 128 buildings in a massive campus in Redmond, Washington State.

Despite being hit by massive security breaches and facing fire over its handling of user data and the spread of misinformation, the social medi giant has continued to expand its footprint.

According to a report in GeekWire, Facebook also has leased space in two downtown Bellevue office towers and is eyeing a project in the Spring District development.

At the same time, the social media giant would occupy a 384,000 sq feet, $246 million office project in the South Lake Union neighbourhood in Seattle.