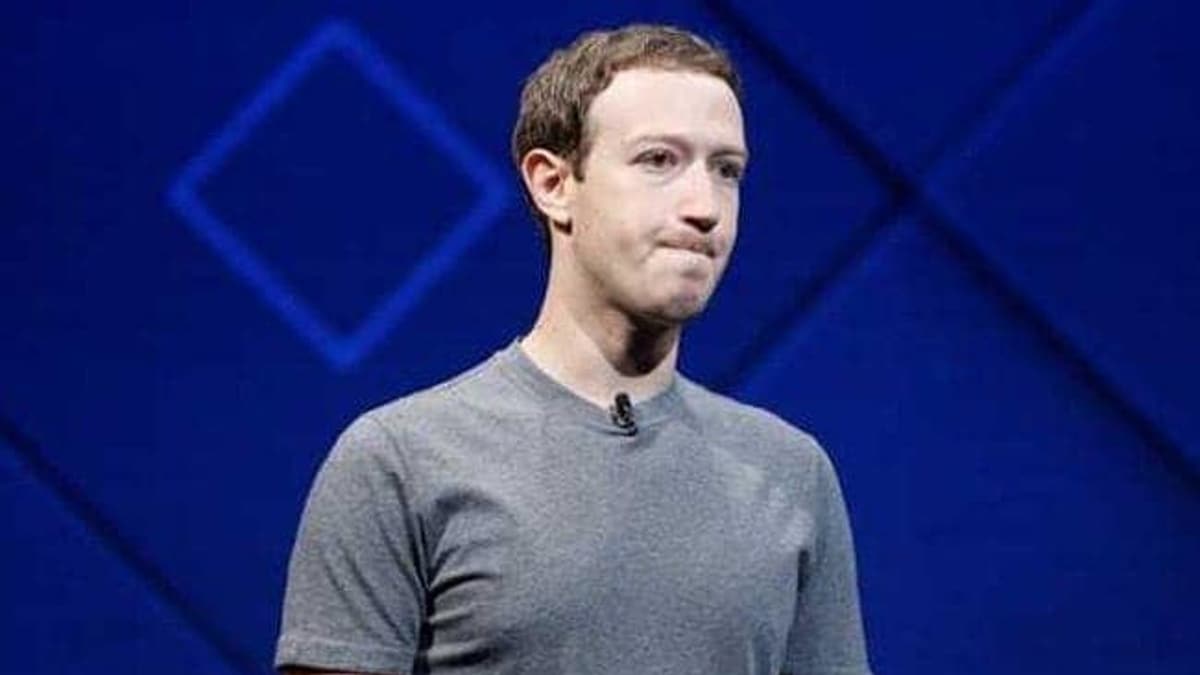 Facebook founder Mark Zuckerberg was named personally in a Washington lawsuit Monday alleging he played a direct role in decisions that set the stage for the Cambridge Analytica privacy scandal.

A whistleblower revealed in 2018 that Cambridge Analytica went on to use that data for political purposes, including trying to rally support for Donald Trump.

"Zuckerberg is not just a figurehead at Facebook; he is personally involved in nearly every decision the company makes," Washington Attorney General Karl Racine wrote in the suit.

He added that Mr Zuckerberg's control is baked into the structure of the company, where the founder and CEO holds a majority of voting shares.

Mr Racine's office sued Facebook over its data privacy practices in 2018 as part of a case that is ongoing.

Facebook's parent company Meta did not immediately respond to the new lawsuit's allegations, but spokesman Andy Stone noted on Twitter that a judge had previously rejected Racine's bid to add Mr Zuckerberg as a defendant in the privacy case.

US authorities imposed what they described as a "historic" $5 billion fine on Facebook in the wake of the scandal, and also required Facebook to ramp up privacy protections, provide detailed quarterly reports on compliance with the deal, and have an independent oversight board.

Since the Cambridge Analytica scandal broke, Facebook has removed access to its data from thousands of apps suspected of abusing it, restricted the amount of information available to developers in general, and made it easier for users to calibrate restrictions on personal data sharing.