"We Are Sorry": Facebook After Black Workers Complain Of Workplace Bias

Incidents described in the Medium post included being targeted for negative performance reviews or snide comments. 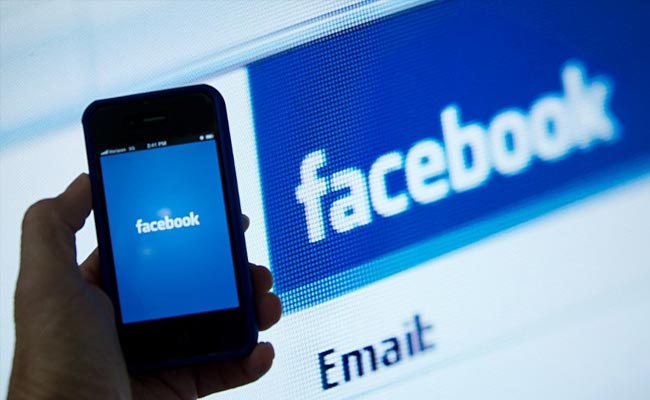 The post shared at Medium by a "FB Blind" profile laid out perceived slights by managers, white colleagues, and the human resources department.

"No one at Facebook, or anywhere, should have to put up with this behavior," corporate communications vice president Bertie Thomson said in response to an AFP query.

"We are sorry. It goes against everything that we stand for as a company. We're listening and working hard to do better."

Incidents described in the Medium post included being targeted for negative performance reviews or snide comments.

"On the inside, we are sad. Angry. Oppressed. Depressed," the post read.

"And treated every day through the micro and macro aggressions as if we do not belong here."

The anonymous post maintained that the atmosphere at Facebook has worsened in the past year when it came to non-white workers being recognized, empowered and treated equitably.

"The problem is not just with black employees of different genders," the post read.

"We are remaining anonymous because Facebook creates a hostile culture where anyone that is non-white is made to feel fear for their job and their safety to report any bad behaviors."