Asif Ali Zardari was arrested by the anti-corruption body on June 10 after the court had rejected his pre-arrest bail in the fake bank accounts case. 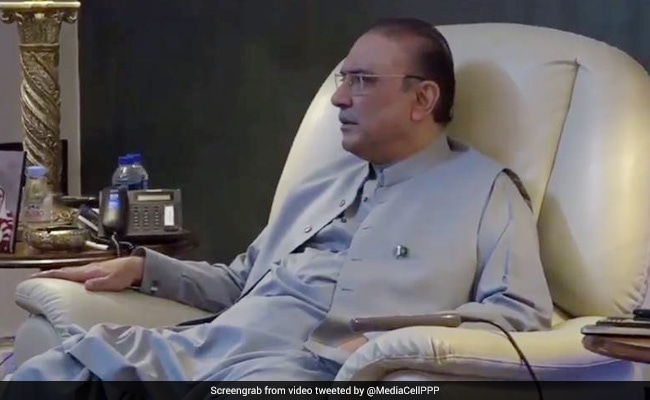 Former Pakistan President Asif Ali Zardari will be shifted to a hospital in Karachi today, a day after he was discharged from Pakistan Institute of Medical Sciences (PIMS) sub-jail after being granted bail by the Islamabad High Court (IHC), The News International reported.

The Pakistan Peoples Party (PPP) leader was scheduled to leave for Karachi yesterday but the party decided against it.

The former Pakistan president was granted bail on medical grounds by the court in connection with two money laundering cases filed against him by the National Accountability Bureau (NAB).

He was arrested by the anti-corruption body on June 10 after the court had rejected his pre-arrest bail in the fake bank accounts case.

In October, Asif Ali Zardari was shifted to PIMS from judicial custody at Adiala Jail in Rawalpindi after the medical board stated that the former president was suffering from cardiac issues, diabetes, and other ailments and required urgent medical care.