The lawsuit was filed on Wednesday in Delaware by company AIG and accuses Pascal Duvier and the company he worked for, ProtectSecurity, of breach of contract. 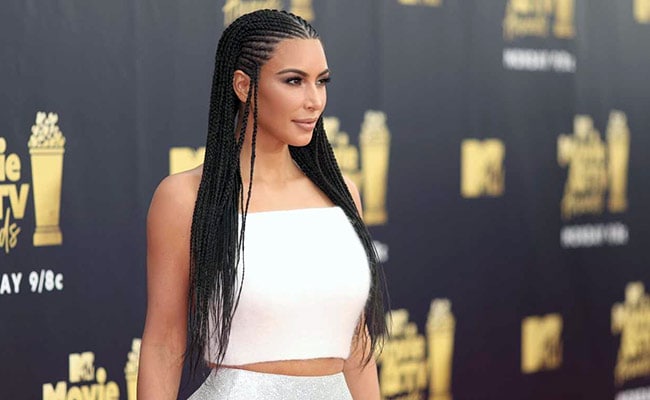 Five men tied Kim Kardashian up, gagged her and locked her in a bathroom

Two years after Kim Kardashian was robbed at gunpoint in Paris, her insurance company is suing her former bodyguard and his security firm in the United States for $6.1 million.

The lawsuit was filed on Wednesday in Delaware by company AIG and accuses Pascal Duvier and the company he worked for, ProtectSecurity, of breach of contract.

Celebrity website TMZ, which first reported the suit, says Duvier left the luxury residence, where Kardashian had been staying during Paris Fashion Week in October 2016, and followed two of her sisters to a nearby club.

As a result, Kardashian was left without security. The lawsuit also accuses Duvier of failing to plug a number of breaches at the property that allowed the masked gunmen to enter, TMZ reported.

Five men tied her up, gagged her and locked her in a bathroom, before making off with jewels worth $10.6 million, including a diamond ring gifted by rapper husband Kanye West, which she had flaunted on Instagram.

AIG is seeking the $6.1 million that it paid Kardashian after the robbery, holding the bodyguard and firm negligent, TMZ said.

Duvier no longer works for the mother of three.

French justice charged 11 suspects in connection with what was the largest robbery of an individual in France for 20 years. Only one piece, a diamond-encrusted cross, has been recovered.

The suspected ringleader, Aomar Ait Khedache, told investigators he had struggled to find a buyer for Kardashian's 18.88-carat ring, complaining it was "too recognizable" and that he had given it to an unidentified third party.