Eighteen photos of Elon Musk are available to purchase on RR Auctions. The minimum bid for each photo is $100. 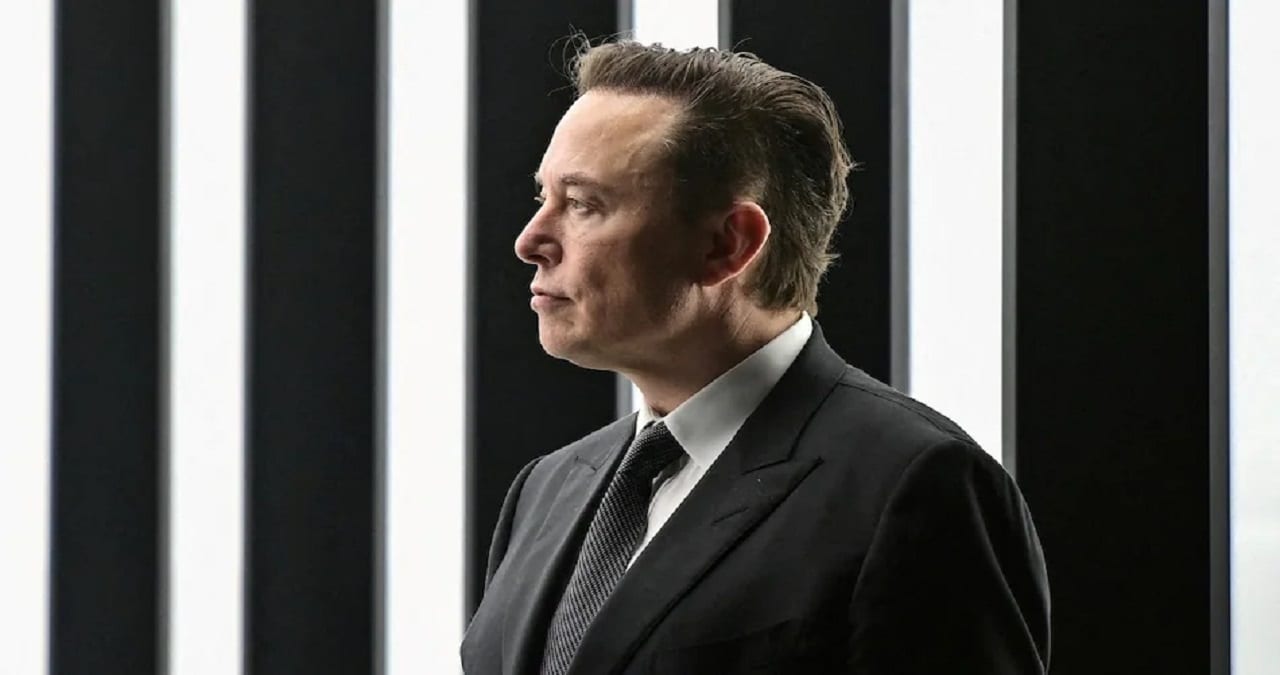 Jennifer Gwynne, who has put these photos up for auction, said they were clicked in 1994.

Elon Musk's photos from his college days have been put up for auction by Jennifer Gwynne, his ex girlfriend. The mementos from her relationship with the Tesla chief date back to 1994, when both were in their 20s and studying in University of Pennsylvania, according to a report in Independent. Ms Gwynne is auctioning the photos to raise funds for her stepson's education. She was quoted as saying by the outlet that the relationship lasted for a year. Ms Gwynne, now 48, lives in South Carolina, in the United States.

The pictures that she has given for auction show Mr Musk having fun around the university campus, lying in his room with friends and working on a computer. These photos have been put up online by RR Auction, with the minimum bids for most of them starting at $100. 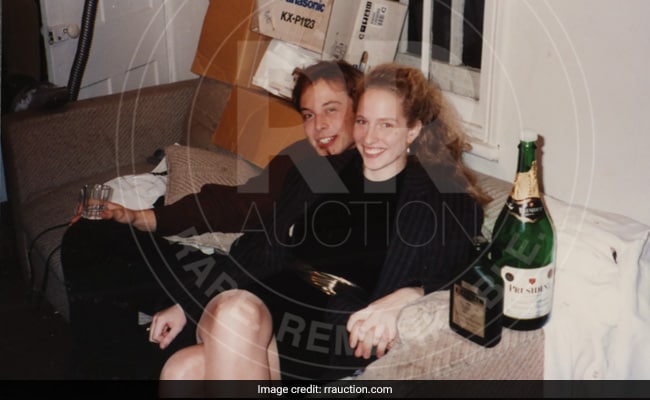 Ms Gwynne was quoted as saying by the outlet that their romance was "sweet" but wasn't "extremely affectionate".

The relationship broke when Mr Musk moved to Palo Alto in 1995, said Independent, when he started dating his first wife, Justine Wilson. 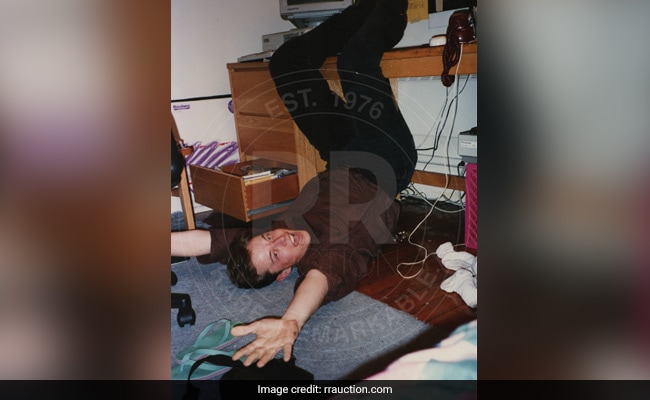 "We met in the fall of 1994. I was a junior and he was a senior. We were in the same dorm and we worked together," Ms Gwynne was quoted as saying by the outlet.

"His shy nature attracted me at first. He used to be my type," she added. 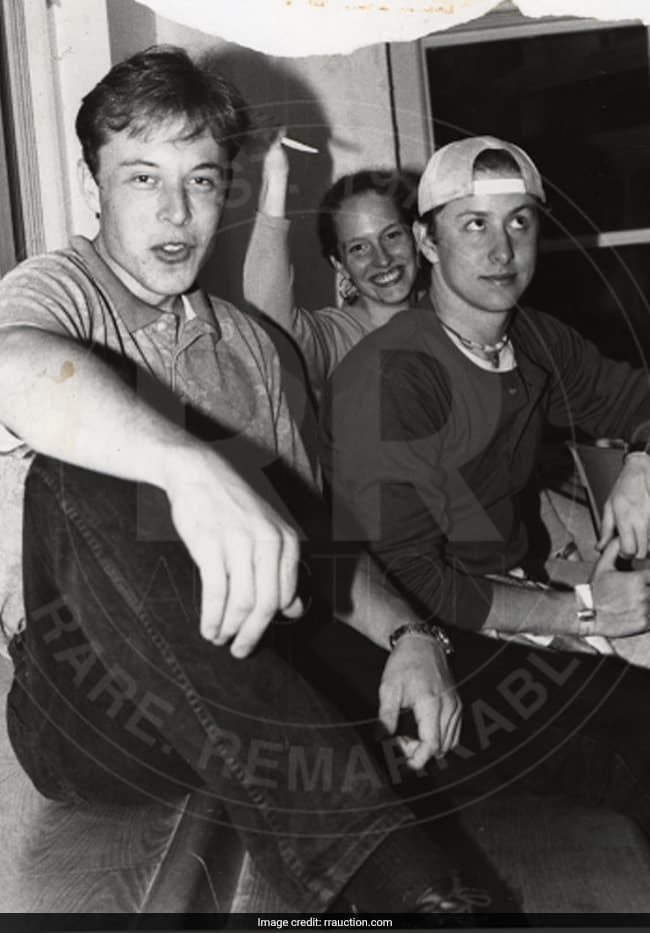 "He was very intense, very focused on his studies. Back then he was always talking about electric cars. He was definitely going somewhere. He just saw school as a stepping stone," said Ms Gwynne.

Each photo has a description, which talks about the moment it was clicked. In one of them, a 5.75 x 4, Mr Musk (then 23) is seen "happily wearing a Judge Dredd t-shirt in a fourth-floor study hall in one of the Quad towers". "I've had these pictures and the notes for a long, long time. But now I'm like, 'Well the man cannot stay out of the headlines,' so," said Ms Gwynn.

Eighteen photos of Mr Musk are available to purchase on RR Auction. The other big ticket items include a signed birthday card from Mr Musk, currently priced at $1,331. The card reads: "Happy Birthday Jennifer (aka, Boo-Boo) Love, Elon".