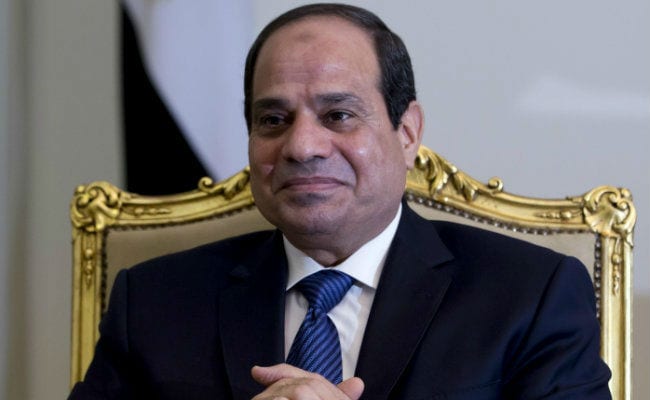 Abdel Fattah al-Sisi visit will be the first to the White House ever since he became president.

Washington, United States: The White House announced Abdel Fattah al-Sisi will make an "official visit" to Washington on April 3, ending years in which the Egyptian president had been kept at arm's length amid rights concerns.

"President Trump and President Al-Sisi will use the visit to build on the positive momentum they have built for the United States-Egypt relationship," the White House said in a statement Tuesday.

Sisi's visit to Washington would be the first to the White House since the former army chief became president in 2014.

In response, the US had briefly suspended $1.3 billion in military aid, which was fully reinstated in 2015.

From the outset, Trump has shown more willingness to engage the former general, despite repeated reports of human rights violations under his rule.

Promoted
Listen to the latest songs, only on JioSaavn.com
He met the Egyptian leader in September, and Sisi was reportedly the first to call Trump to offer his congratulations on his November election win.