Peter R. de Vries, a journalist and TV presenter known for his role in high-profile criminal cases, regularly speaks on behalf of victims. 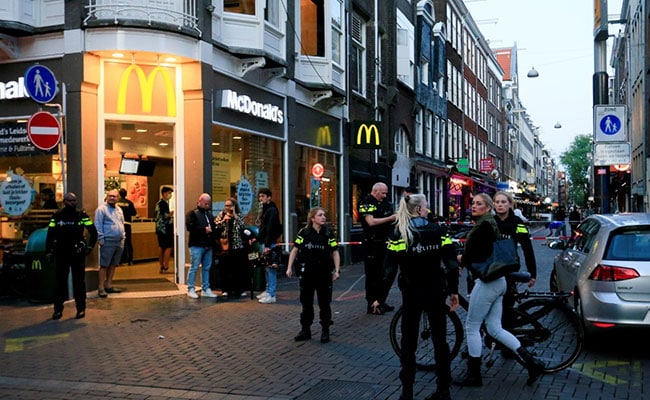 A well-known Dutch crime journalist was taken to hospital in Amsterdam on Tuesday after suffering serious wounds in a broad-daylight shooting, police said.

Peter R. de Vries, a journalist and TV presenter known for his role in high-profile criminal cases, regularly speaks on behalf of victims.

Eyewitnesses heard five shots and reported that de Vries had been hit in the head, public broadcaster NOS reported.

Police said they were "looking for witnesses and people with images of the incident or possible suspects fleeing the scene".

De Vries, 64, had appeared on a TV show filmed in Amsterdam earlier on Tuesday.

Speaking at a press conference in The Hague, Prime Minister Mark Rutte said the attack was "shocking and inconceivable".

"It's an attack on a courageous journalist and by extension an attack on the freedom of the press, which is so essential for our democracy and rule of law," he said.