As part of strategy to cut greenhouse gas emissions and combat climate change, Dutch city of Haarlem has become first in the world to ban meat ads. 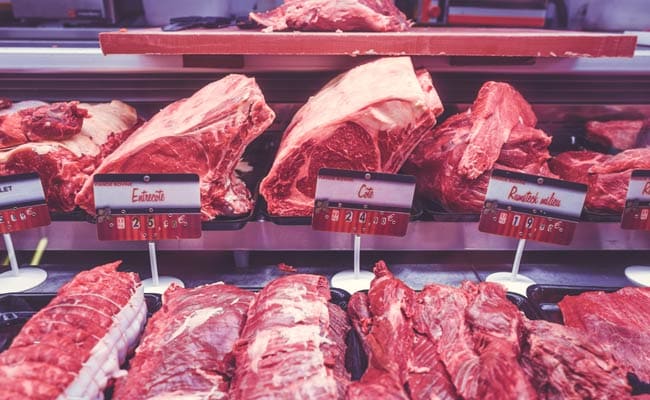 The majority of greenhouse gases, including methane, are produced by the beef industry.

As part of a strategy to cut greenhouse gas emissions and combat climate change, a Dutch city has become the first in the world to outlaw commercials featuring meat. According to the BBC, the city of Haarlem banned the meat advertisements in order to decrease meat consumption, and consequently, carbon emissions.

The local government has not yet made up its mind regarding whether to add the same prohibition on sustainable meat advertisements.

The city of Haarlem, which is to the west of Amsterdam and has a population of around 160,000, will enforce the prohibition starting in 2024.

This action is in reaction to recent research that claim that around one-third of the greenhouse emissions responsible for global warming are attributed to meat consumption and production.

The removal of advertisements from public screens, buses, and shelters has sparked criticism from the Central Organisation for Meat Sector who claims that the municipality is "going too far in telling people what's best for them."

According to The Guardian, Ziggy Klazes, a councillor from the Groen Links Party said, "We are not about what people are baking and roasting in their own kitchen; if people wanted to continue eating meat, fine … We can't tell people there's a climate crisis and encourage them to buy products that are part of the cause.

Data from the United Nations showed the production of cattle accounts for more than 14% of all human-made greenhouse gases. Lamb is the next worst offender after beef.

Dutch Professor Herman Broring warned that the ban could infringe on free speech laws and could result in legal action from distributors.

Commercials for the aviation and fossil fuel industries have already been outlawed in Amsterdam and The Hague.