The Scientists have named human species they have named Homo longi, or "Dragon Man" -- and they say the lineage should replace Neanderthals as our closest relatives. 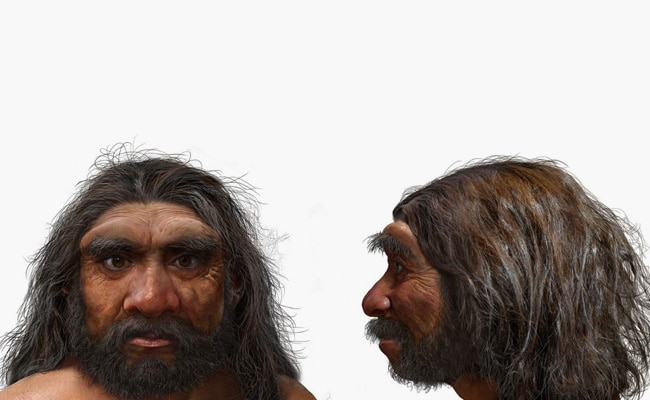 The human species has been named Homo longi.

Scientists announced Friday that a skull discovered in northeast China represents a newly discovered human species they have named Homo longi, or "Dragon Man" -- and they say the lineage should replace Neanderthals as our closest relatives.

The Harbin cranium was discovered in the 1930s in the city of the same name in Heilongjiang province, but was reportedly hidden in a well for 85 years to protect it from the Japanese army.

It was later dug up and handed to Ji Qiang, a professor at Hebei GEO University, in 2018.

"If these are regarded as distinct species, then this is our sister (most closely related) species."

The findings were published in three papers in the journal The Innovation.

The skull dates back at least 146,000 years, placing it in the Middle Pleistocene.

It could hold a brain comparable in size to that of modern humans but with larger eye sockets, thick brow ridges, a wide mouth and oversized teeth.

"While it shows typical archaic human features, the Harbin cranium presents a mosaic combination of primitive and derived characters setting itself apart from all the other previously named Homo species," said Ji, a co-author of the study.

The name is derived from Long Jiang, which literally means "Dragon River."

The team believe the cranium belonged to a male, around 50 years old, living in a forested floodplain.

"This population would have been hunter-gatherers, living off the land," said Stringer. "From the winter temperatures in Harbin today, it looks like they were coping with even harsher cold than the Neanderthals."

Given the location where the skull was found as well as the large-sized man it implies, the team believe H. longi may have been well adapted for harsh environments and would have been able to disperse throughout Asia.

Researchers first studied the external morphology of the cranium using over 600 traits, and then ran millions of simulations using a computer model to build trees of relatedness to other fossils.

"These suggest that Harbin and some other fossils from China form a third lineage of later humans alongside the Neanderthals and H. sapiens," explained Stringer.

If Homo sapiens had reached East Asia at the time Homo longi was present, they might have interbred, though this is not clear.

There are also many answered questions about their culture and technology level, because of a lack of archaeological material.

But the finding could still reshape our understanding of human evolution.

"It establishes a third human lineage in East Asia with its own evolutionary history and shows how important the region was for human evolution," said Stringer.