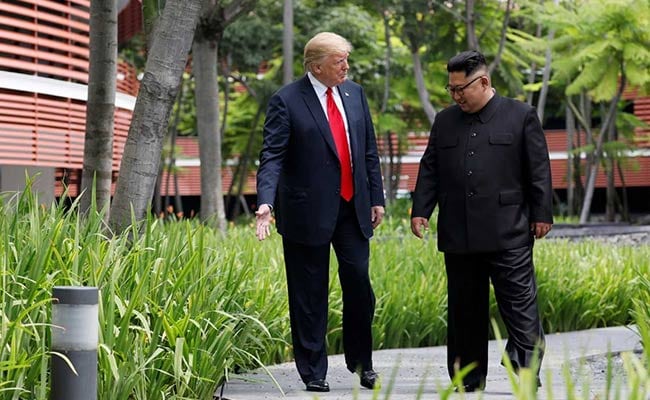 "Anything in this very interesting world is possible, but I believe that Kim Jong Un fully realizes the great economic potential of North Korea, & will do nothing to interfere or end it," Trump tweeted.

"He also knows that I am with him & does not want to break his promise to me. Deal will happen!" added the US president, in response to what could be Pyongyang's first short-range missile launch for more than a year.