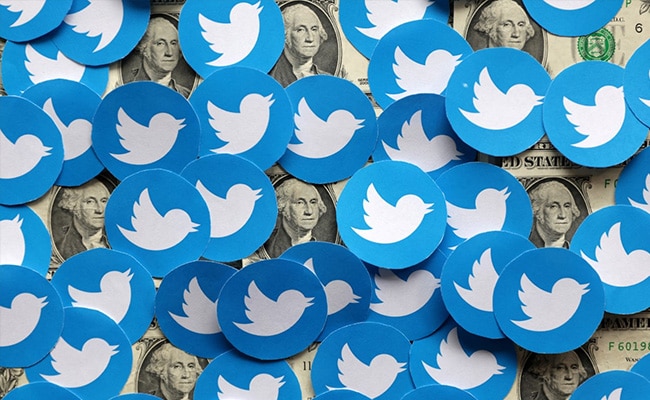 The flood of "verified" blue-tick accounts on Twitter earlier this week — a fallout of Elon Musk's idea of making it available to anyone who pays $8 a month — cost some companies "billions", alleged several industry watchers on the social media platform. They blamed impersonators who used the company name, logo and a similar-sounding handle, got the handle "verified", and then tweeted "decisions" that spooked investors, leading to a fall in share prices.

Many cited the impersonation of US-based weapons maker Lockheed Martin. A handle called @LockheedMartini (notice the extra 'i' at the end) used the name of the company and tweeted: "We will begin halting all weapons sales to Saudi Arabia, Israel, and the United States until further investigation into their record of human rights abuses."

The same day, the company's share price fell 5 per cent on the New York Stock Exchange, with many drawing a link between the false tweet and the drop. "Twitter Blue erased a few billion in market cap for Lockheed Martin," said one user.

Or is it because the entire defense industry is down? 🤔 pic.twitter.com/CtfSlQN69j

But others countered the theory, showing that the defence industry in general was down.

Or is it because the entire defense industry is down? 🤔 pic.twitter.com/CtfSlQN69j

Similar theories went around about medicine maker Eli Lilly, which too lost about 5 per cent value in share price on a day that a parody account with a verification mark said it would provide insulin for free.

But Twitter users argued that there were other reasons behind the fall: "Not everything is about Twitter."

The impersonating accounts were later suspended — like many others — as Elon Musk announced that such accounts should clearly identify as "parody". Quickly thereafter, Twitter Blue was paused, just days after it was launched after Musk took over two weeks ago.

For the record, there was a way to check for authenticity: the "official" tag on such companies' actual twitter accounts. But that tag, too, came and went, and then returned for some, adding to the confusion triggered by Elon Musk's many moves towards his stated target of reducing losses.

Pharma major Eli Lilly apologised and clarified that it will not provide free insulin. In this case, another impersonator account, also verified, had tweeted a fake apology too: “We can do this whenever we want and there's nothing you can do about it.” Activists have for years said life-saving insulin should be distributed free of cost.

Activism or political commentary was a running theme. Another since-suspended verified account pretending to be British Petroleum tweeted, “Just 'cause we killed the planet doesn't mean we can't miss it.”

One account even impersonated Tesla — Elon Musk's automotive company — using a verified handle @TeslaReal, and called its electric cars "the most advanced explosive device in the world". The handle is since back, without those tweets or the blue tick.

Mass layoffs — Elon Musk has let go of half the company's around 7,500 staff — mean it's exceedingly difficult to vet accounts at the time of payment. Hence the pause on Blue until his next move.