Deep Sea Mining Is About To Begin, Testing Soon In Pacific Ocean: Report

Deep sea mining has recently received controversial approval, and experiments will soon begin at the bottom of the Pacific Ocean. 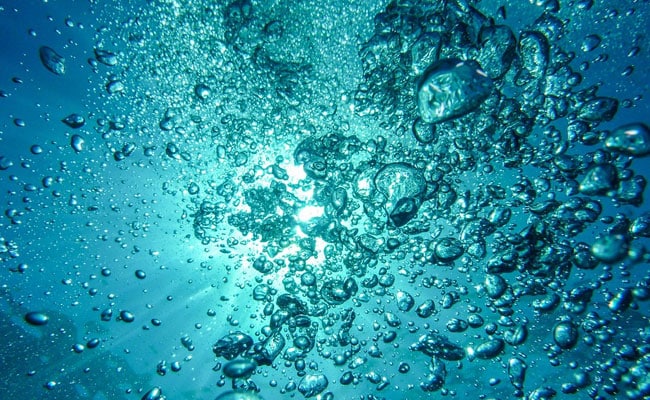 The equipment will also likely release chemical contaminants into the ocean.

Deep sea mining has recently received controversial approval, and experiments will soon begin at the bottom of the Pacific Ocean, according to a report in Newsweek.

For the first time since the 1970s, The Metals Company, a deep sea mining company, has been granted approval by the International Seabed Authority to test its mining equipment in the Pacific Ocean. However, some other Pacific Island nations are not in favour with the authority's decision, the outlet further said.

According to the International Union for Conservation of Nature (IUCN), the process of removing and frequently excavating mineral resources from the deep seafloor is known as deep-sea mining. The deep bottom, which makes up nearly two-thirds of the whole seafloor, is the seabed at ocean depths greater than 200 metres (656 feet). Researchers say that deep-sea mining may seriously disrupt marine biodiversity and ecosystems.

The seafloor may also be mined for rare earth elements such as diamonds, gold, nickel, and other precious metals. The experimental mining equipment consists of a massive vehicle that creeps over the ocean bottom while gathering rocks and silt, which are then drawn up to the water's surface by a device known as a riser, said Newsweek.

The equipment will also likely release chemical contaminants into the ocean, which might impact creatures at every level of the food chain, as well as sediment plumes, which would resettle and clog pores on corals and sponges.

Gavin Mudd, an associate professor of environmental engineering at Royal Melbourne Institute of Technology (RMIT) University, told Newsweek, "In simple terms, (the concerns about deep sea mining are) about unique biodiversity and the potential for extinction, as well as major impacts generally."

These effects have a variety of causes, from the direct mining of habitats to the deposition of silt across a wide region as a result of mining-related plumes. It is actually irrelevant whether deep sea mining or land-based mining does more harm, Newsweek further said.