The aurora borealis was visible across an unusually large swathe of the country, and further south than usual. 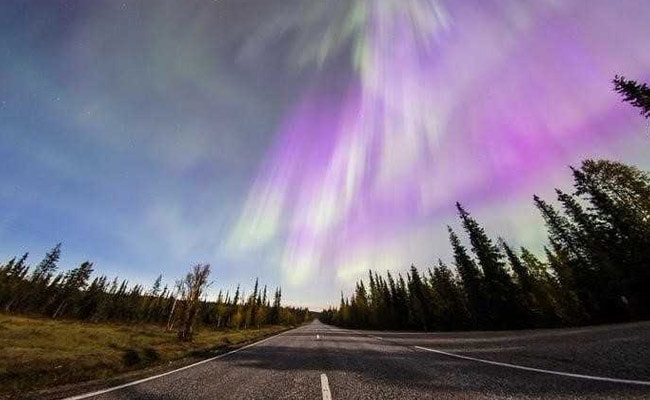 London: A spectacular multicoloured display of the Northern Lights danced across the sky over Finland this week.

The aurora borealis was visible across an unusually large swathe of the country, and further south than usual. 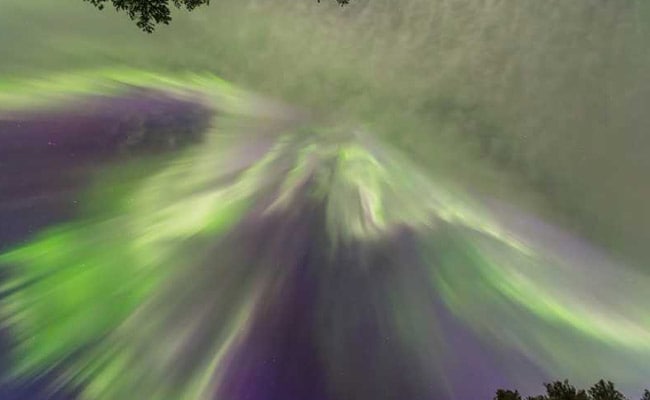 Northern Lights seen over the sky near the village of Pallas of Lapland, Finland

It is the result of collisions between electrically charged particles from the sun with particles in the Earth's atmosphere. Strong solar winds led to this week's particularly stunning show.

The equivalent phenomenon in the southern hemisphere is the aurora australis, or the SouthernLights.
© Thomson Reuters 2017

(This story has not been edited by NDTV staff and is auto-generated from a syndicated feed.)
Comments
Northern LightsFinland