Record heat was recorded in Prague this summer, with average temperatures the highest since observations began 244 years ago, says Hydrometeorological Institute. 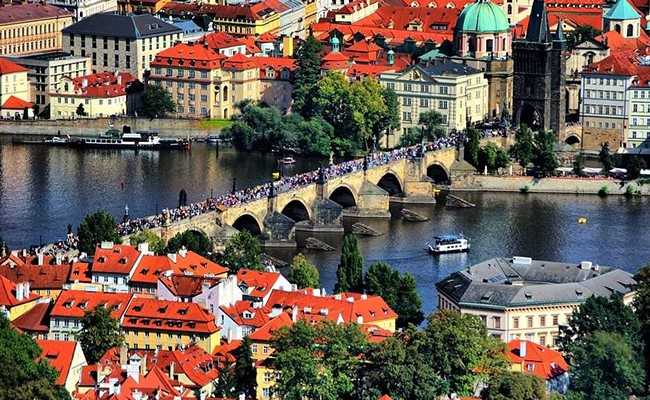 The Czech capital Prague has experienced its hottest summer since records started in 1775, the weather institute said on Thursday.

"Record heat was recorded in Prague this summer, with average temperatures the highest since observations began 244 years ago," the Hydrometeorological Institute said.

The hot spell brought a drought that has affected 94 percent of the central European country, causing crop damage estimated at up to 11 billion koruna (427 million euros, $500 million), according to the Agrarian Chamber.

Farmers across Europe, including in usually wetter northern regions such as Sweden and the Baltic states, have also suffered from record drought.