Cuba Looks At Private Property, But Wary Of Ferrari-Driving Communists

Cuba's legislators are expected to take a major leap this weekend toward adopting those and other changes in the island nation's most significant bid for constitutional reform in decades. 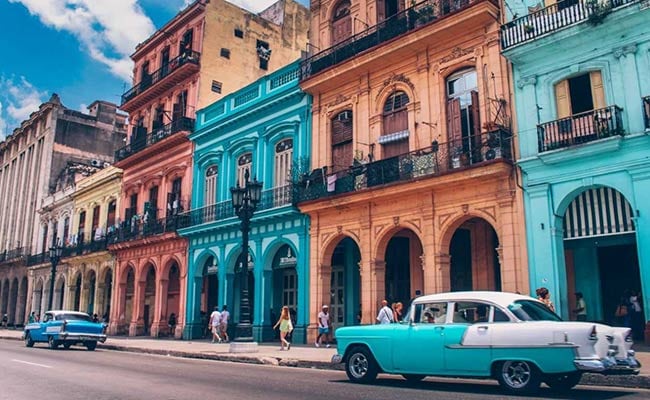 In communist Cuba, the right to own private property would be enshrined and foreign investment encouraged - and "guaranteed." Where Fidel Castro reigned as a towering 20th-century figure, power would no longer be concentrated in the hands of one ruler.

Cuba's legislators are expected to take a major leap this weekend toward adopting those and other changes in the island nation's most significant bid for constitutional reform in decades. The move follows the April retirement of Raul Castro - brother of revolutionary Fidel Castro, who died in 2016 - as the country's head of state and suggests a cautious advance in the remaking of Cuba in an era when other communist countries, including China and Vietnam, have embraced the free market.

And yet the changes envisioned would unfold even as new rules would strictly limit the entrepreneurial spirit on the island - preventing the rise of the kind of Ferrari-driving champagne communists who now roam the streets of Shanghai and Beijing. They would also reinforce Cuba's identity as a one-party state.

"Imperialism and oligarchy are on the offensive against leftist governments in Latin America," President Miguel Diaz-Canel, the 58-year-old electrical engineer who replaced Raul Castro in April, said in a recent speech in Havana. "Today, more than ever, we require the unity of our people . . . to confront this imperialist and reactionary threat." 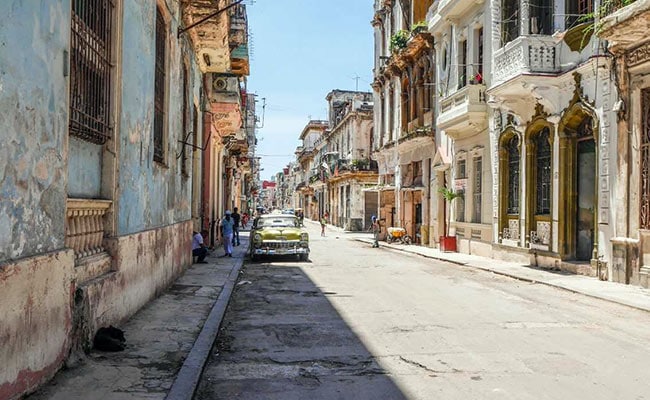 Perhaps the most significant change in the new constitution: the creation of the position of prime minister, who would share power with the president.

Even after his retirement, Raul Castro, 87, retained the key position as head of the Communist Party and remains the island's dominant political voice. The extent of the prime minister's powers is unclear. But the decision to limit Diaz-Canel's influence so soon by creating the new post suggests a bid to sidestep a possible jostling for position to rule Cuba in the post-Castro era.

"What's being proposed is more far-reaching than anything we've seen since 1976," when Cuba adopted its first post-revolution constitution, said Jason Marczak, director of the Atlantic Council's Adrienne Arsht Latin America Center. "The creation of term limits, the prime minister's post, the recognition of investment. But it's also a very cautious opening." 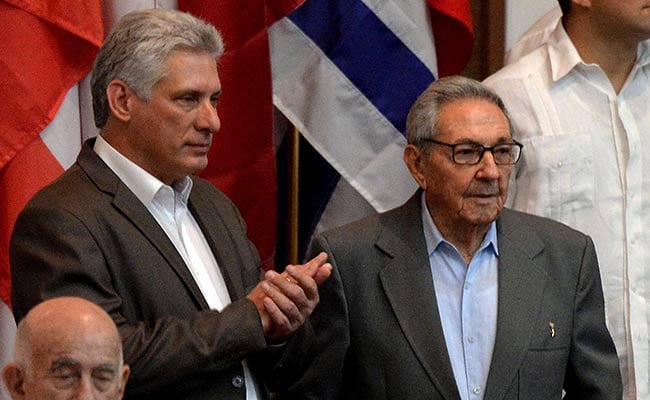 "Imperialism and oligarchy are on the offensive against leftist governments in Latin America," President Miguel Diaz-Canel (left), the 58-year-old electrical engineer who replaced Raul Castro (right) in April, said in a recent speech in Havana (AFP)

The new constitution could move the bar in Cuba on social issues, too. In a country that once persecuted gay people, a new antidiscrimination clause would ban bias based on gender identity. On Saturday, Cuba's secretary of the council of state, Homero Acosta, also said the language governing marriage would be changed to a union between two people rather than between a man and woman, potentially opening the door to same-sex marriage, according to Reuters.

When stepping down in April, Castro announced the push for constitutional reform that is now underway. Cuba's parliamentarians will debate the 224 articles - advanced in the official news outlet, Granma - in sessions this weekend. Afterward, the draft will go to a public comment period before being put to a national referendum.

The referendum, like Cuban elections, appears largely designed to ratify the choices made by the communist leadership, and few observers are expecting major changes before adoption. 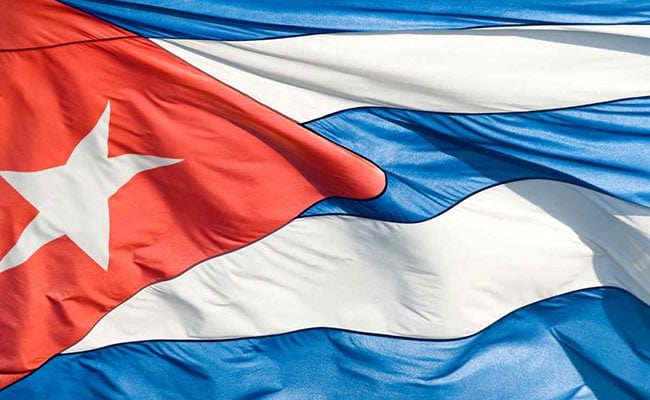 The referendum, like Cuban elections, appears largely designed to ratify the choices made by the communist leadership, and few observers are expecting major changes before adoption

Private ownership and limited foreign investment are already a de facto reality in Cuba, yet the new constitution would offer official and legal recognition for both. On the surface, the enshrining of such concepts - long seen in Cuba as the core evils of capitalism - suggests a nation preparing for major change.

"Cuba is moving ahead in the economic and political reform process, but not rapidly or dramatically," said Geoff Thale, a Cuba expert at the Washington Office on Latin America, a think tank. "It's clear that government wants to maintain control and conduct changes gradually. There's also continuous debate between more reform-oriented people and hard-liners within the party, which has been happening for years. Evidently, neither side has won."

Raul Castro, who replaced his brother as president in 2008, has long advocated an injection of the free market in Cuba's lagging socialist economy, which took a nose-dive after the fall of its main benefactor, the Soviet Union. During Raul Castro's initial years at the helm, the number of self-employed business people in Cuba - known as cuentapropistas - soared into the hundreds of thousands as Cubans opened bed-and-breakfasts, restaurants and taxi services. 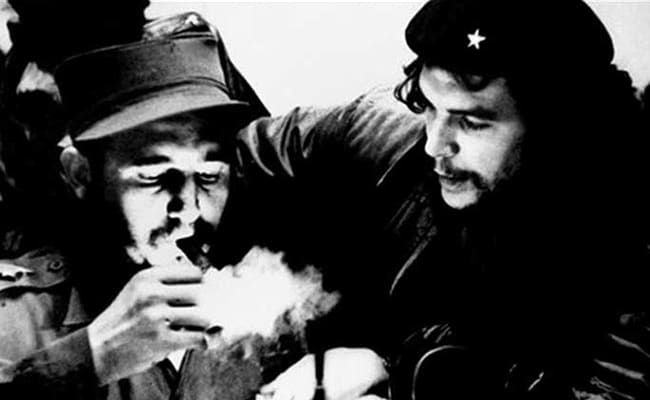 A young Fidel Castro (left) who died in 2016, is seen here in this archive image, with revolutionary leader Ernesto 'Che' Guevara (File Photo)

But Cuba's communist brain trust appeared to be spooked by the pace of growth and last year stopped issuing new licenses. The government has now begun issuing licenses again, but with an extremely strict set of guidelines.

Julia de la Rosa, who runs the Rosa de Ortega bed-and-breakfast in Havana, said in a phone interview that she welcomes the official recognition of private property. But she is also concerned that limits on the private sector will strangle ambition.

"For people like me who have been in the private sector for years, there's always been a drive to do more. It's the way entrepreneurship works," she said. "I think there's a sort of incongruence between the idea that the constitution will recognize private property and the new regulations that limit us."