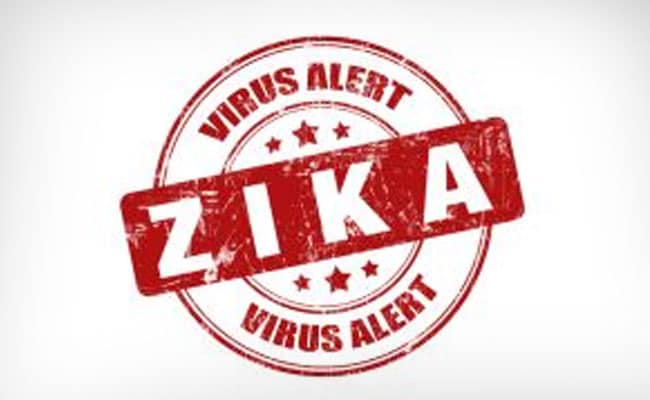 The victim of the neurological disorder, a 14 year-old resident of the Pacific coastal town of Jaco where the main outbreak of Zika has been concentrated  has a history asthma and suffered dengue fever a year ago, the health ministry said in a statement.

She experienced high temperatures, widespread rashes and other symptoms characteristic of Zika last month, after which her condition appeared to improve, the ministry said.

Some days later, "the patient woke in the morning with a feeling of intense burning pain in her lower limbs which later included both hips, weakness and difficulty walking and breathing," the statement said.

A medical examination at a clinic and laboratory tests at the University of Costa Rica confirmed Guillain-Barre syndrome, brought on by the immune system attacking the nerves, which can cause paralysis.

Zika, like dengue and chikungunya, is a viral disease transmitted by the Aedes aegypti mosquito, which thrives during the rainy season.

There is no vaccine or cure for Zika, which typically causes flu-like symptoms and a rash.

Besides Guillain-Barre, however, the virus is also blamed for causing the birth defect microcephaly which results in abnormally small heads in babies born to infected mothers.

Zika has been detected in 64 countries and territories, mostly in Latin America and the Caribbean.

Costa Rica has registered 351 cases of Zika so far this year, 119 of them concentrated around Jaco, according to a health ministry report released on Wednesday.

The country has also logged 1,754 cases of chikungunya and 11,484 of dengue, mostly in the Pacific coastal zone.