Coronavirus Outbreak: The death comes after two other Japanese passengers, both in their 80s, died on Thursday after contracting the virus. 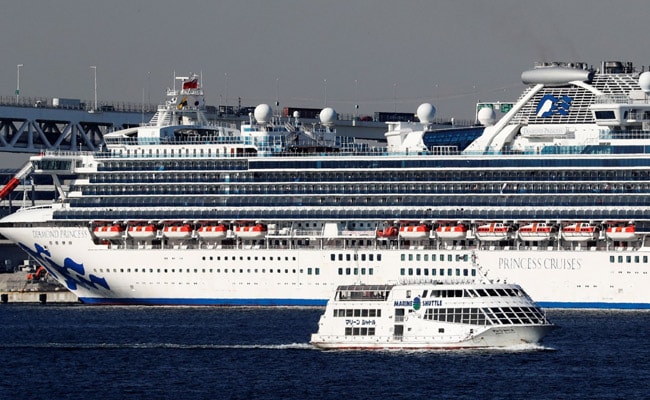 A third passenger has died after contracting the coronavirus on a cruise ship that was quarantined off Japan, the country's health ministry said on Sunday.

In a statement, the ministry identified the victim as a Japanese man in his 80s who was also suffering from other ailments.

He was removed from the Diamond Princess and taken to a local hospital after testing positive for COVID-19, the statement said, without giving details on when he tested positive or where he was being treated.

The man's cause of death was given as pneumonia, the statement added.

The death comes after two other elderly passengers, also both Japanese and in their 80s, died on Thursday after contracting the virus.

Despite a quarantine imposed on the Diamond Princess, more than 600 people on board tested positive for the virus, with several dozen in serious condition.

In total, Japan has so far recorded four deaths linked to the new coronavirus outbreak, which has infected more than 130 people excluding those linked to the Diamond Princess.