Coronavirus in US: Nationwide, the number of people dying in hospitals appears to have peaked, according to U.S. Department of Health and Human Service data. 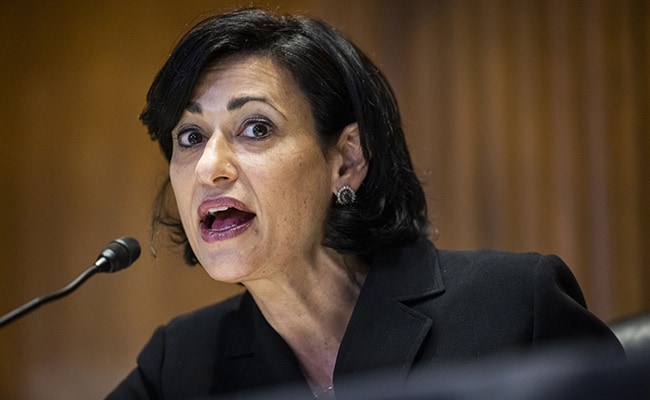 US health system is facing difficulties due to Delta variant, Rochelle Walensky, head of CDC said.

Parts of the U.S. health system "are in dire straits," as the spread of the Covid-19 delta variant forces some states to prepare for rationed medical care, Rochelle Walensky, head of the U.S. Centers for Disease Control and Prevention, said.

Idaho, among the U.S.'s least-vaccinated states, and Alaska have said that hospitals can begin to ration medical care if needed. A major hospital in Montana also implemented so-called "crisis of care standards" to prioritize who is treated. Health officials warned the measure could be widened across the state.

The delta surge has moved in intensity around the U.S., now hitting the northwest. Nationwide, the number of people dying in hospitals appears to have peaked, according to U.S. Department of Health and Human Service data.

Walensky defended her decision last week to overrule a panel of CDC advisers and broaden eligibility for third shots of the Pfizer Inc.-BioNTech SE vaccine.

The panel approved boosters for those ages 65 and older, those in long-term health-care facilities and those ages 50 to 64 with underlying medical conditions. The CDC head went further, ruling that people at high risk of exposure at work or elsewhere may also receive a third dose.

She called her decision "a scientific close call."

"I felt it was appropriate for those people to also be eligible for boosters," she said.

Walensky said she hoped it would be safe for children to go trick-or-treating this Halloween.

"If you're able to be outdoors, absolutely," she said. "Limit crowds. I wouldn't necessarily go to a crowded Halloween party, but I think that we should be able to let our kids go trick or treating in small groups."