"We will now begin a process that will see close to 10,000 people leaving BP -- most by the end of this year," chief executive Bernard Looney said in a staff email. 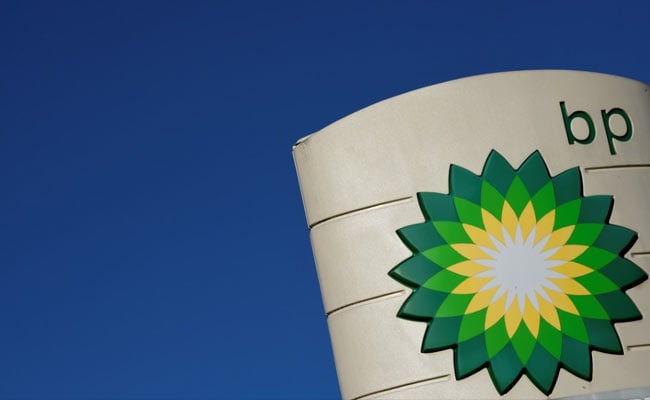 The majority of job cuts will come from office staff. (AFP)

British energy giant BP on Monday announced plans to axe "close to 10,000" jobs, or almost 15 percent of its global workforce, after the coronavirus pandemic slashed demand for oil.

"We will now begin a process that will see close to 10,000 people leaving BP -- most by the end of this year," chief executive Bernard Looney said in an email to its 70,000 staff seen by media.

He went on to say that oil prices had plunged "well below the level" the group needed "to turn a profit".

After companies worldwide closed their doors and airlines grounded planes towards the end of the first quarter, oil dropped off a cliff, causing prices to briefly turn negative.

Prices have however rebounded sharply in recent weeks as governments ease lockdowns and businesses slowly reopen.

"It was always part of the plan to make BP a leaner, faster-moving and lower carbon company," said the email from Looney, who recently took over as the group's CEO.

"Then the COVID-19 pandemic took hold... The oil price has plunged well below the level we need to turn a profit.

"We are spending much, much more than we make -- I am talking millions of dollars, every day. And as a result, our net debt rose by $6 billion in the first quarter," he added.

The majority of job cuts will come from office staff.

"We are protecting the frontline of the company and, as always, prioritizing safe and reliable operations," Looney said.

BP will scrap pay rises for its senior staff this year and likely do away with cash bonuses, he added.

The company slumped into a $4.4-billion net loss in the first quarter, during which time Bob Dudley stepped down as group CEO after a decade at the helm.

"It feels like a long time since we launched our new purpose and ambition in February," Looney said in his email.

"I am as excited and confident in BP's future as I was then. At the time, we talked a lot about the need to reinvent BP in order to stay competitive and realize our ambition."

Looney said it costs around $22 billion a year to run BP.

"So we are driving down those operating costs by $2.5 billion in 2021 -- and we will likely have to go even further," he added.

BP's share price was up 2.6 percent at 371.7 pence following the announcement, suggesting the market welcomed news that the company was slashing costs.