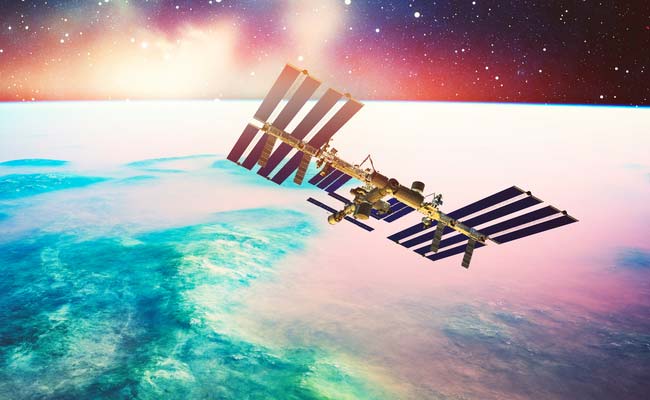 The ship was scheduled to arrive at the International Space Station on Saturday.

Moscow: An unmanned cargo ship travelling to the International Space Station burned up in the atmosphere shortly after lauching Thursday, the Russian space agency said.

"According to preliminary information, as a result of an abnormal situation, the cargo ship's loss occurred some 190 kilometres above the remote, unpopulated mountainous territory of (Russia's) Tuva region, and most fragments burned up in dense layers of the atmosphere," Roscosmos said in a statement.

The ship, which was scheduled to arrive at the ISS on Saturday, was carrying 2.4 tonnes of fuel, food and equipment, Roscosmos said.

A Progress cargo ship launch failed in April 2015. The failure, which Russia blamed on a problem in a Soyuz rocket, saw the ship disintegrate as it plummeted to Earth.

Promoted
Listen to the latest songs, only on JioSaavn.com
The incident forced Russia to put all space travel on hold for nearly three months.