Climate Change Could Move 65% Of Insect Population Towards Extinction

Cold-blooded insects are especially vulnerable to temperature changes because they lack the ability to control their body temperature. 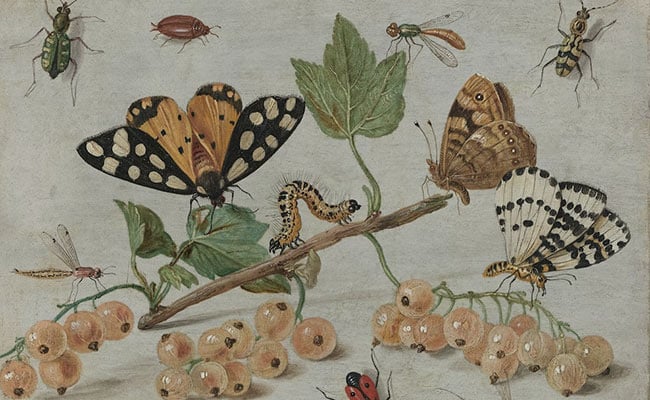 65% of the 38 species of insect population could face risk of extinction. (Representative Image)

When we talk about climate change, we immediately think of global warming. But there are other aspects to the phenomenon which we, as humans, don't take into consideration. According to a recent study, scientists have found that 65 per cent of the insect populations they examined could go extinct over the next century.

It said that due to extreme changes in temperatures, 65 per cent of the 38 species of insect population studied could face an increased risk of extinction over the next 50 to 100 years. Cold-blooded insects are especially vulnerable to temperature changes because they lack the ability to control their body temperature during sharp changes in the outside temperature.

The study has been carried out with support from the US Department of Defense. Dr Kate Duffy, a former postdoctoral researcher at NASA's Ames Research Centre said in a press release, "We needed a modeling tool to understand how insect populations will be affected by variations in temperature."

She continued, "And that's what we aimed to offer with this study: a more direct and accurate way for scientists to understand this dynamic."

Dr Duffy and other researchers examined how populations of cold-blooded insects will react to expected temperature changes over the next century using cutting-edge simulations. As a result, 25 of the 38 insect species that were evaluated by the research team may become extinct more frequently during the next century, particularly due to the irregular and extreme temperature changes in their local ecosystems.

"Scientists expect climate change to negatively affect biological diversity - the amount of variation found in the genes, species, and ecosystems on Earth. Understanding which species may be most at risk could allow conservationists to more accurately target efforts to combat losses of diversity," the press release further states.