Coronavirus: The People's Bank of China said in a statement it would launch a 1.2 trillion yuan reverse repurchase operation to maintain "reasonable and abundant liquidity" in the banking system. 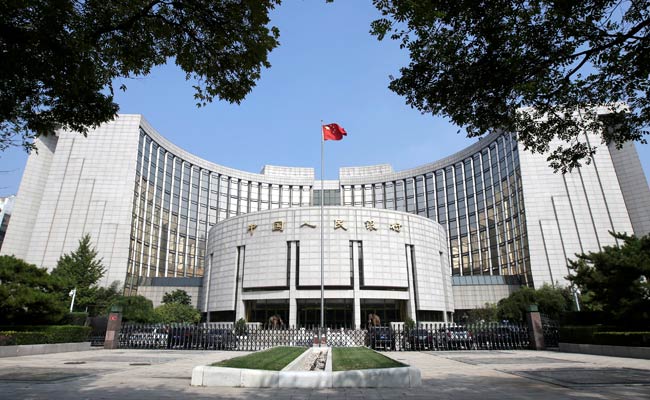 China's central bank said Sunday it would pump 1.2 trillion yuan ($173 bln) into the economy as it ramps up support for a nationwide fight against a deadly virus that is expected to hit growth.

The People's Bank of China (PBOC) said in a statement it would launch a 1.2 trillion yuan reverse repurchase operation on Monday to maintain "reasonable and abundant liquidity" in the banking system, as well as a stable currency market, during the epidemic.

It added that the overall liquidity of the banking system would be 900 billion yuan ($129 bln) more than in the same period last year.

The move will kick in the day that China's financial markets reopen, following an extended Spring Festival break.

The virus has now infected over 14,000 people in China and claimed over 300 lives.

On Saturday, the PBOC also announced a range of measures to step up monetary and credit support to enterprises which are helping in its fight against the virus epidemic, such as medical companies.

China's central bank urged financial institutions to provide "sufficient credit resources" to hospitals and other medical organisations, among other measures.

The move to inject liquidity into its financial system comes as the virus threatens to take a toll on an already slowing economy.

China saw economic growth of 6.1 per cent last year, the slowest in around three decades. Analysts are warning this could weaken further if the spread of the SARS-like virus goes on for an extended period.