Such bases can enable the deployment of military forces in theater, and intelligence monitoring of the US military, according to the report. 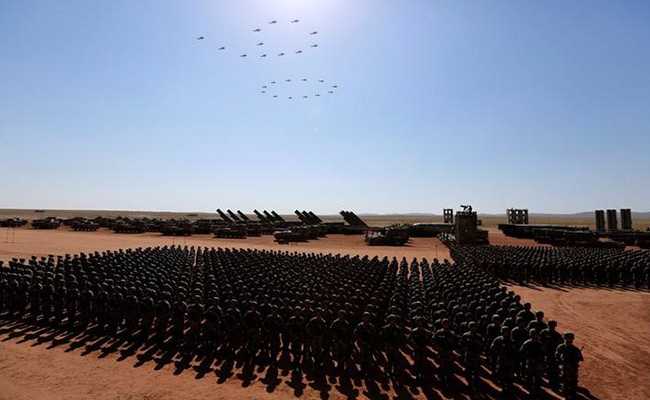 China had signed a secret agreement to allow its military to use the base. (Representational)

China is building a naval facility in Cambodia for military use, the second such overseas outpost and its first in the strategically significant Indo-Pacific region.

The military presence will be on the northern portion of Cambodia's Ream Naval Base, on the Gulf of Thailand, The Washington Post reported. This is China's only other foreign military base right now after a naval facility in the East African country of Djibouti.

Such bases can enable the deployment of military forces in theater, and intelligence monitoring of the US military, according to the report.

It further said the new naval base is part of Beijing's strategy to build a network of military facilities around the world in support of its aspirations to become a true global power.

Having a facility capable of hosting large naval vessels would be an important element of the country's ambition to expand its influence in the region, according to US officials and analysts said.

China had signed a secret agreement to allow its military to use the base, citing U.S. and allied officials familiar with the matter, according to The Wall Street Journal published in 2019.

However, both countries had denied the report. At the time, both Cambodian Prime Minister Hun Sen and the Chinese Defence Ministry had dismissed the reports.

"What we've seen is over time is a very clear and consistent pattern of trying to obfuscate and hide both the end goal as well as the extent of Chinese military involvement," the second official told The Post. "The key thing here is the [PLA's] exclusive use of the facility and having a unilateral military base in another country."