Cheng Lei's detention was a new blow to deteriorating relations between the two countries that have seen China warn its citizens of travelling to Australia and vice versa. 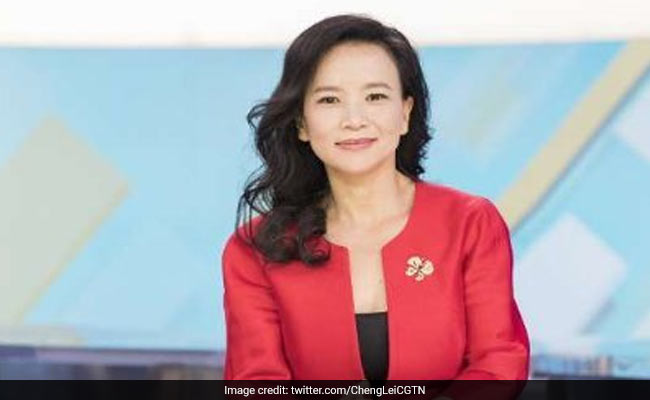 China said Tuesday that it had detained a high-profile Australian journalist working for its state media on "national security grounds".

Cheng Lei's detention was a new blow to deteriorating relations between the two countries that have seen China warn its citizens of travelling to Australia and vice versa.

"The case is still in the process of investigation in accordance with the law," Zhao said, adding that her "legal rights and interests are all receiving full legal protection".

He did not give further details of the allegations against her.

Cheng -- who conducted interviews with international CEOs for CGTN's Global Business and BizTalk shows -- has not been seen in public since being held, although Australian diplomats in Beijing were able to speak to her on August 27.

"As long as foreign journalists obey the law... they have no reason to worry," foreign ministry spokesman Zhao Lijian said after stating authorities had investigated the Australian pair as part of an unspecified case.

The Australian Financial Review, Smith's employer, reported that both journalists had been told that "they were persons of interest in an investigation into Ms Cheng".

Cheng is the second high-profile Australian citizen to be detained in Beijing after writer Yang Hengjun was arrested in January 2019 on suspicion of espionage.

Earlier this year, Australia warned its citizens they faced the risk of arbitrary detention if they travelled to China.