China Plane Lost 26,000 Feet In Under 3 Minutes Before Crash 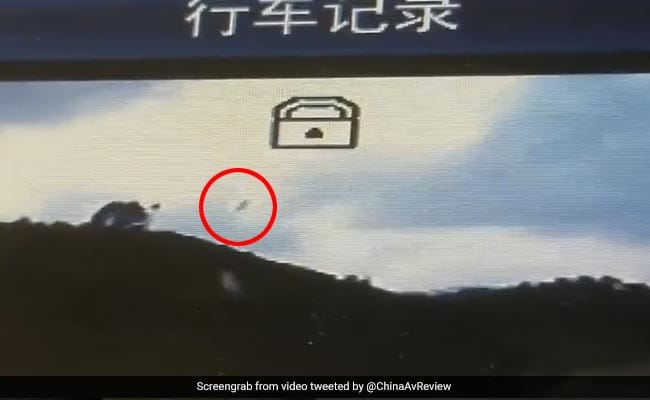 Videos of the crash showed the plane nosedive just before the crash.

The China Eastern Airlines plane with 132 people on board that crashed in mountains in southern China on Monday reported a sudden loss of cruising altitude - nearly 26,000 feet under 3 minutes, according to online flight tracker FlightRadar24.

The plane, which Flightradar24 said was six years old, had been cruising at an altitude of 29,100 feet at 0620 GMT. Just over two minutes and 15 seconds later, data showed it had descended to 9,075 feet.

In another 20 seconds, its last tracked altitude was 3,225 feet.

Crashes during the cruise phase of flight are relatively rare even though it accounts for the majority of flight time.

Media said there was no sign of survivors and the airline said it deeply mourned the passengers and crew who had died.

China Eastern said the cause of the crash, in which the plane descended at a final rate of 31,000 feet a minute according to FlightRadar24, was under investigation.

Hundreds of firefighters were dispatched to the scene in Teng county near the city of Wuzhou, state media reported, as nearby villagers rushed to help the rescue effort.

The disaster prompted an unusually swift public reaction from President Xi Jinping, who said he was "shocked" and ordered an immediate investigation into its cause.

China Eastern grounded its fleet of 737-800 planes after the crash, state media reported. China Eastern has 109 of the aircraft in its fleet, according to FlightRadar24.