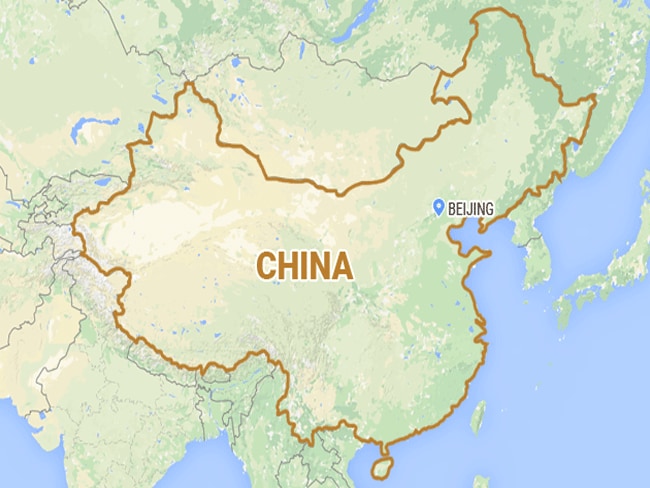 Gaofen-4 was launched from the Xichang Satellite Launch Centre in the southwestern province of Sichuan at 00:04 a.m. (local time) aboard a Long March-3B carrier rocket.

It was the 222th flight of the Long March rocket series, according to the State Administration of Science, Technology and Industry for National Defense (SASTIND).

The successful launch of Gaofen-4 was the 19th space mission in this year. It will be used for disaster prevention and relief, surveillance of geological disasters and forest disasters, and meteorologic forecast, according to Tong Xudong, the chief designer of the Gaofen project with SASTIND.

Gaofen-1, the first satellite of the project, was launched in April 2013.