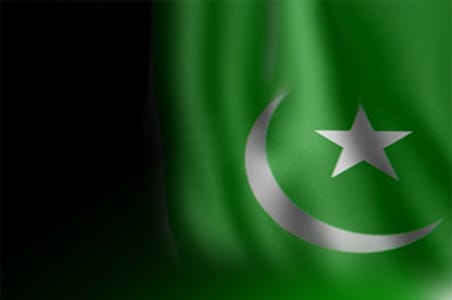 China is providing assistance to Pakistan in developing its plutonium-based nuclear weapons programme, a Congressional report has told US lawmakers.

Besides the conventional uranium-based nuclear weapons, it said that Pakistan has also pursued plutonium-based warheads since the 1990s and continues to produce plutonium for weapons.

"Pakistan has received Chinese assistance for its plutonium programme," said the report by CRS, the research wing of the Congress that regularly prepares reports in issues of interest by the US lawmakers.

The 40-50 megawatt heavy water Khushab plutonium production reactor has been operating since 1998.

"It appears that Islamabad is constructing two additional heavy water reactors, which will expand considerably Pakistan's plutonium production capacity, at the same site," the report said.

"The continued expansion of the complex and production of weapons materials could indicate plans to increase its nuclear weapons arsenal in the near future," CRS said.

The committee had last week confirmed reports that Pakistan, with about 60 nuclear warheads primarily targeted towards India, was continuing production of fissile material for weapons and adding to its weapons production facilities and delivery vehicles.