The US government is keen to place its own teams on the ground to review the raw data and learn more about the pathogen, which has so far claimed more than 100 lives. 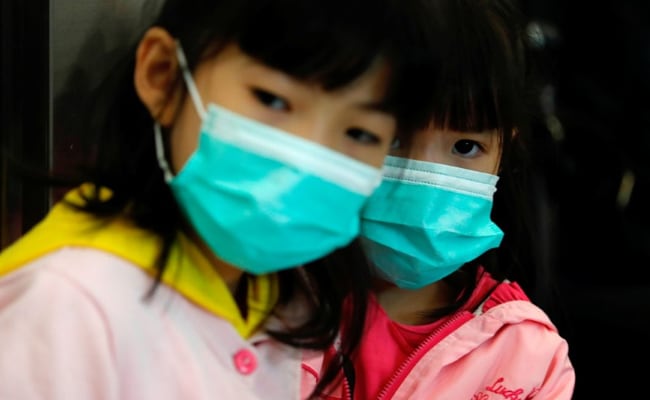 We are urging China -- more cooperation and transparency for effective steps: US Official

The United States said Tuesday it was developing a vaccine against a deadly virus that originated in China, and urged Beijing to step up its cooperation with international health authorities.

The US government is keen to place its own teams on the ground to review the raw data and learn more about the pathogen, which has so far claimed more than 100 lives.

"We have already started at the NIH and with many of our collaborators on the developing of a vaccine," National Institutes of Health (NIH) official Anthony Fauci told reporters.

The process would take three months to start the first trial, three more months to gather data, before being able to move into its second phase, and is being undertaken by the biotech firm Moderna.

"But we are proceeding as if we will have to deploy a vaccine," said Fauci.

"In other words, we're looking at the worst scenario that this becomes a bigger outbreak."

China was severely criticized for its handling of the Severe Acute Respiratory Syndrome (SARS) epidemic of 2002-03, which claimed hundreds of lives, mostly on the mainland and in Hong Kong.

During that health emergency, scientists had begun to develop a vaccine, but it was never deployed, Fauci said.

Separately, the chief scientific officer of Johnson & Johnson told AFP that his company was also developing a vaccine.

"We will utilize the same technology that was used in the development and manufacture of Johnson & Johnson's Ebola vaccine which is currently deployed in DRC and Rwanda," said Paul Stofells.
It is "the same technology was also used to construct our Zika and HIV vaccine candidates."

US Health and Human Services Secretary Alex Azar said the United States has offered China assistance three times in dealing with the crisis -- so far without success.

This would be necessary so that "we can see raw data, raw evidence and help design the types of studies and analytics" to answer critical questions such as incubation period and whether the infection can be transmitted while patients don't have symptoms.

"We are urging China -- more cooperation and transparency are the most important steps you can take toward a more effective response," Azar told reporters.

But the World Health Organization announced later Tuesday that China had agreed to allow a team of international experts into the country to work with their Chinese counterparts.

China was quick to sequence the genome of the 2019 novel Coronavirus and make it public, allowing scientists around the world to develop diagnostic tools and winning praise for its efforts, in contrast to the SARS outbreak.