China Angered at US Senate Bill on Taiwan Military Cooperation 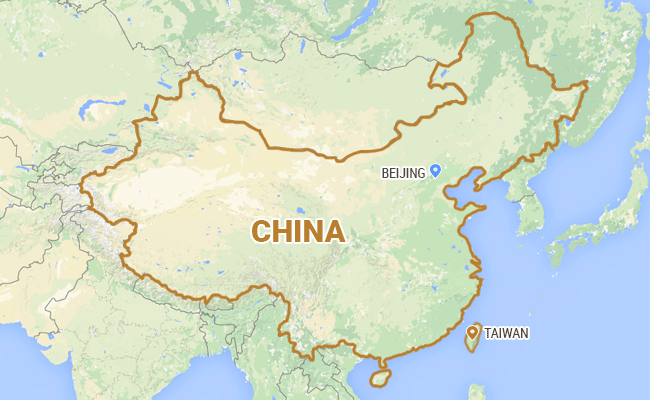 China's Defence Ministry expressed anger today after the US Senate passed a bill which would encourage self-ruled Taiwan, which Beijing claims as its own

Beijing: China's Defence Ministry expressed anger today after the US Senate passed a bill which would encourage self-ruled Taiwan, which Beijing claims as its own, to take part in US military exercises.

Under the Taiwan Relations Act, enacted in 1979 when Washington severed formal ties with the island in favor of recognizing the People's Republic of China in Beijing, the United States is obligated to help Taiwan defend itself.

The Senate bill, passed last week, says that Taiwan "should be encouraged to participate in exercises that include realistic air-to-air combat training", as well as advanced training for its ground forces, attack helicopters and surveillance aircraft.

"We resolutely oppose any country developing any kind of military relationship with Taiwan," ministry spokesman Yang Yujun told a monthly news briefing. "This position is clear and consistent."

China urges the United States to abide by its promises on its ties with the island, "appropriately handle the Taiwan issue and take actual steps to promote the overall development of Sino-US
military relations", Yang added.

US weapons sales in recent years to Taiwan have attracted strong condemnation in China, but have not caused lasting damage to Beijing's relations with either Washington or Taipei.

China and Taiwan have been ruled separately since defeated Nationalist forces fled to the island at the end of a civil war with the Communists in 1949. China has never renounced the use of force to bring Taiwan under its control.

While Taiwan and China have signed a series of landmark trade and economic agreements since 2008, political and military suspicions still run deep, especially in democratic Taiwan where many fear China's true intentions.

China's military modernization has also been accompanied by a more assertive posture in its regional territorial disputes.
© Thomson Reuters 2015