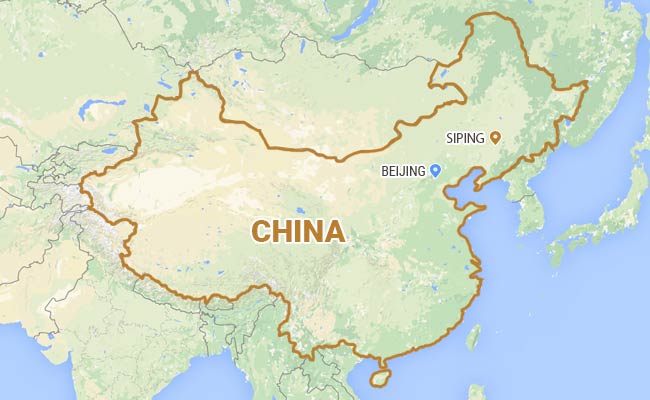 Industrial accidents are common in China where safety standards are often lax.

Shanghai: A warehouse storing chemicals and fuel exploded and caught fire in the eastern Chinese city of Jingjiang today, the local government and media reports said, but the blaze was under control with no casualties.

The blast recalled huge explosions caused by improper storage of chemicals in the northern city of Tianjin last August, when at least 165 people were killed and fears were raised of toxic contamination.

The latest accident was at the premises of a company called Jiangsu Deqiao Storage, which is authorised to keep hazardous chemicals, reports said.

The Jingjiang government said on its verified microblog that the fire was "under control" with no deaths or injuries.

One photo posted online showed dark clouds of smoke with the fire still burning amid what appeared to be storage tanks.

The Jingjiang government statement said activity near the site had returned to "normal".

Industrial accidents are common in China where safety standards are often lax.

But the massive blast in Tianjin sparked widespread anger over a perceived lack of transparency by officials about its causes and environmental impact.